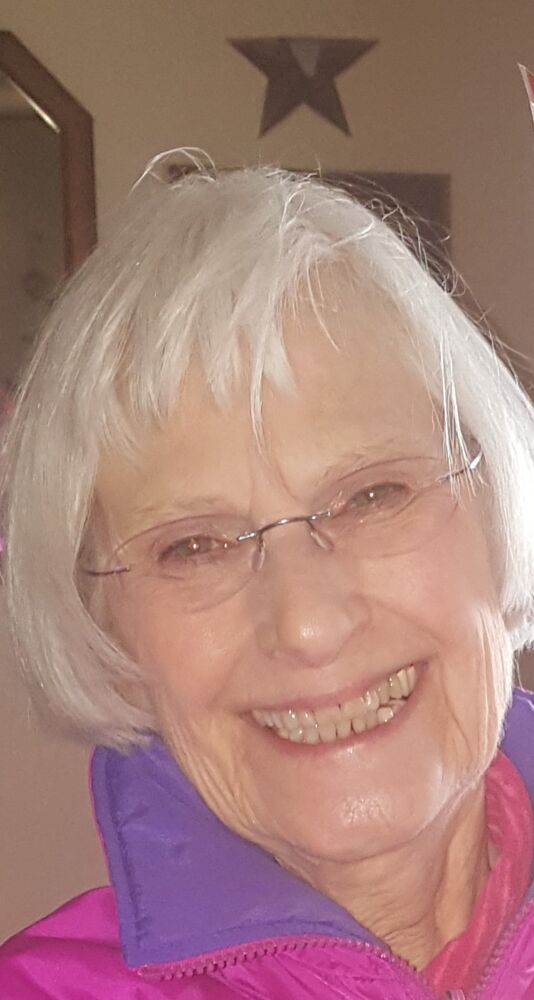 Marcia Jennings, 84, passed away peacefully on January 9, 2023 at Gundersen Health Care. Marcia was born on June 2, 1938 to Milton and Elizabeth Lundberg.

She spent the majority of her working career at UW-La Crosse in various administrative positions, retiring in 1997.  Marcia married Gerald Johnson in April of 1958. They had 3 children, Brian, Lori and Scott. She was widowed in 1984. She then met Neil Jennings and they were married in February of 1998. Marcia enjoyed hosting friends and family and was an excellent cook and hostess. She was an avid reader and always could be found curled up somewhere with a book. She will be deeply missed.

Marcia was preceded in death by her parents, her brother, Raymond, her sister, Jan, her husband Jerry, and both of her sons, Brian and Scott.