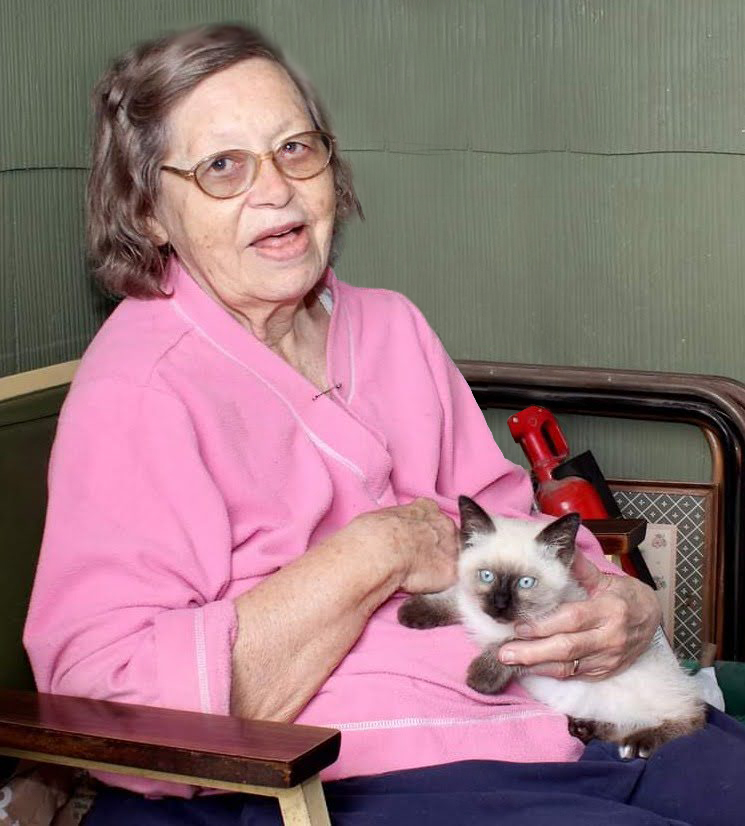 Margaret, the oldest of two daughters, was born on Thursday, January 5th, 1933 in Superior, Wisconsin. She grew up north of Danbury, Wisconsin with her game technician father, who ran a Wisconsin Civilian Conservation Corps (CCC) camp, homemaker mother and younger sister. Margaret had many adventures growing up at camp. She had an assorted variety of pets, including bears, pigs and crows, during an idyllic woodland childhood of fishing, canoeing, hiking, scouting and fellowship with extended family and friends. She graduated from Webster High School in 1951.

In 1953, while working for her cousins in Oregon, Wisconsin, Margaret met and married Halvor Bjornson who had returned from his service in the Korean War. During the next four decades, Halvor was a career carpenter in the Madison area and retired as the head carpenter for UW Madison in 1991.

Upon the birth of her first child, Margaret left her position at the Wisconsin Department of Transportation (WDOT) to become a stay-at-home mother, taking care of her family in all areas. She remained in this traditional role with all three of her children and retired thereafter.

Margaret will always be remembered for her good natured personality, humble demeanor, trustworthiness, kindness, compassion and, curiously, being a recluse. She definitely enjoyed her alone time. She professed Jesus Christ as her Lord and Savior and a relationship with Him.

Private funeral services will be held in Onalaska, Wisconsin. A final resting place at the family plot, in northern Wisconsin, will follow.