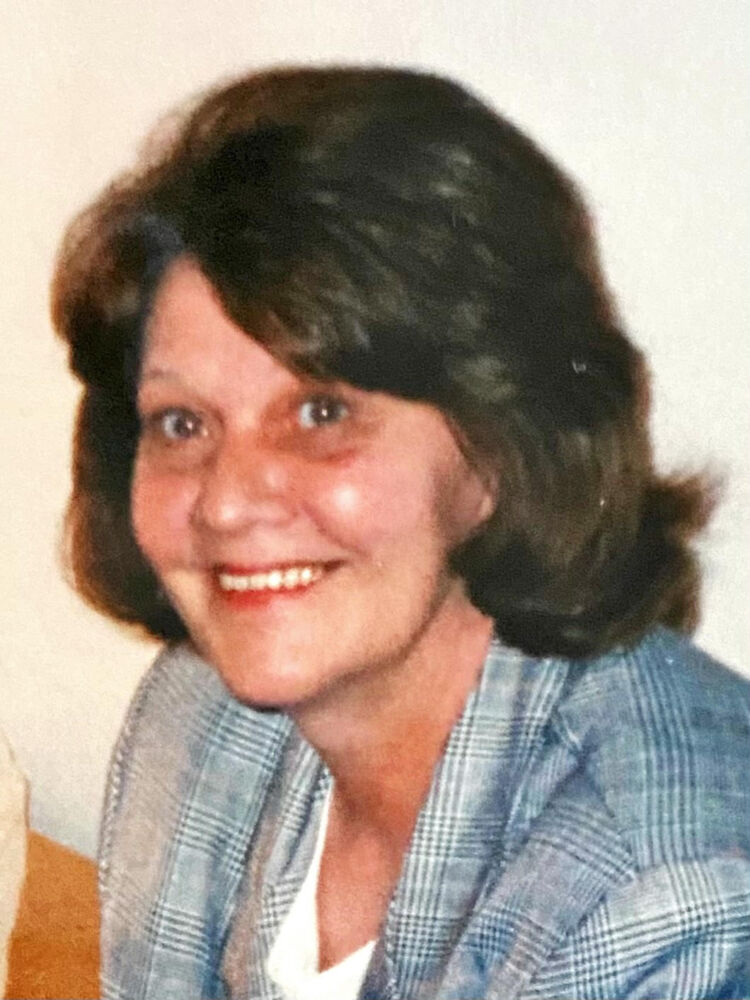 Margaret “Margie” Mary Harris (Martell), 76 of Holmen passed away peacefully on Tuesday, December 28, 2021 at home surrounded by her family.

She was born in La Crosse, Wisconsin on October 25,1945 to James and Margaret (Mikshowsky) Martell. She was a 1963 graduate of Aquinas High School. She married Raymond Harris on July 20, 1968.

Margie enjoyed staying at home and working around the yard and house. Raising five children was no easy feat especially with a truck driver as a husband. She was devoted to making sure they had the security and love while being both mother and father when dad was working.

The family would like to thank St. Croix Hospice for the exceptional care they provided.

There will be a private ceremony held at a later date.