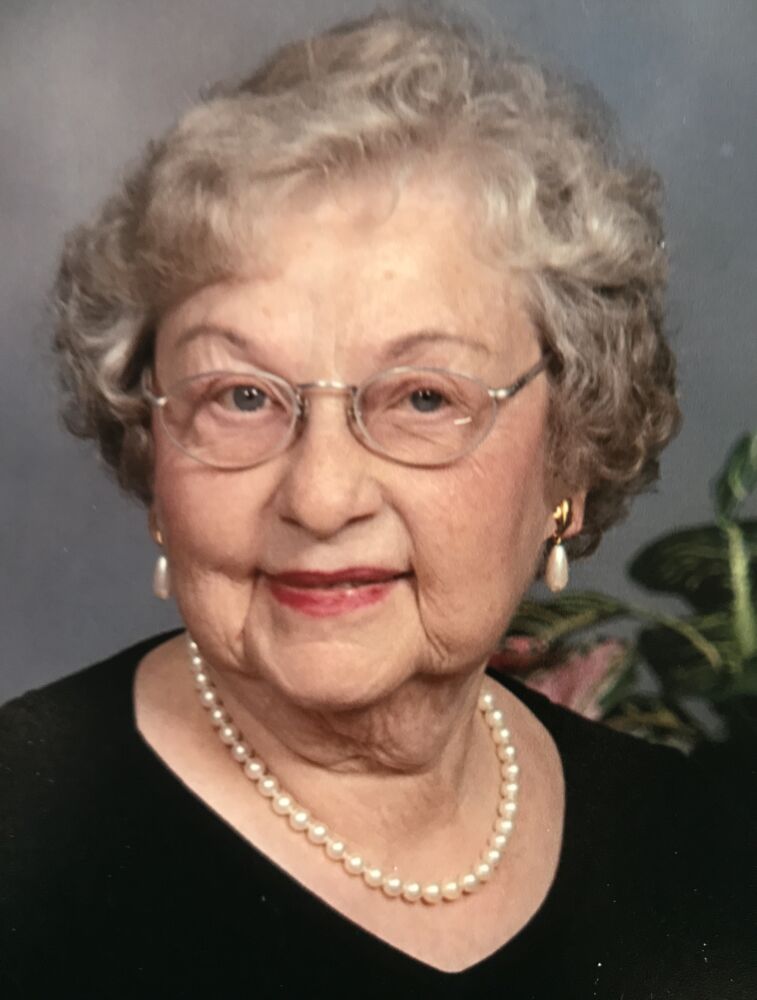 Marguerite Mae Scholten Jolly, 99, died March 30, 2021, in La Crosse, Wisconsin. She was born in Hull, Iowa on June 12, 1921, the first of five children of George and Myrtle Scholten of Doon, Iowa. She married William Jolly in  1942 and the couple moved to the Twin Cities where they raised their family. Marguerite taught elementary school in the St. Anthony Village school system and was a member of Faith Methodist Church.

She was preceded in death by her parents and her husband William, sisters Shirley and Laura Gale, brother George Robert and daughter-in-law Colleen Jolly.

Marguerite was a stable presence for her family, setting a strong example of hard work at home and as a teacher. Her housekeeping was legendary, and she excelled as a cook and seamstress. She cared for her husband Bill during his long battle with the effects of diabetes, during a time when control of the disease was much more difficult than it is today.

She obtained her teaching degree from the U of Minnesota in 1965 by attending evening and summer school over a period of 12 years. Reading and literacy were important to her and she took pride in teaching reading to first graders in St. Anthony Village.

She loved music and always had season tickets to the Minnesota Orchestra. She enjoyed flowers and grew them at her home and on the deck of the family cabin on the Gunflint Trail.

A memorial service will be held in Minneapolis later this summer.