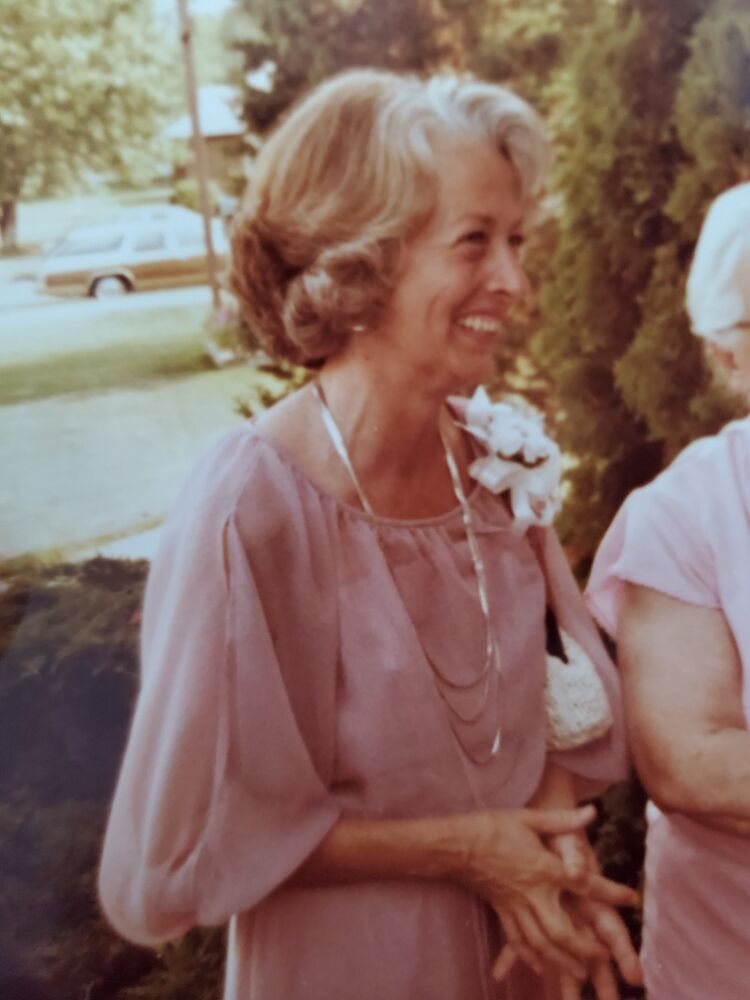 Marilyn served on the Board of Directors of Trinity Lutheran Church and taught Sunday School for fifteen years.  Marilyn graduated from the University of Wisconsin-La Crosse with a master’s degree in Education.  She worked for the Cooperative Educational Service Agency as an education consultant for fourteen years.  Marilyn also served as president on the boards of the League of Women Voters, Options in Reproductive Health Care, and the Mississippi Valley Archaeology Center.

A private service will be held at a later date.