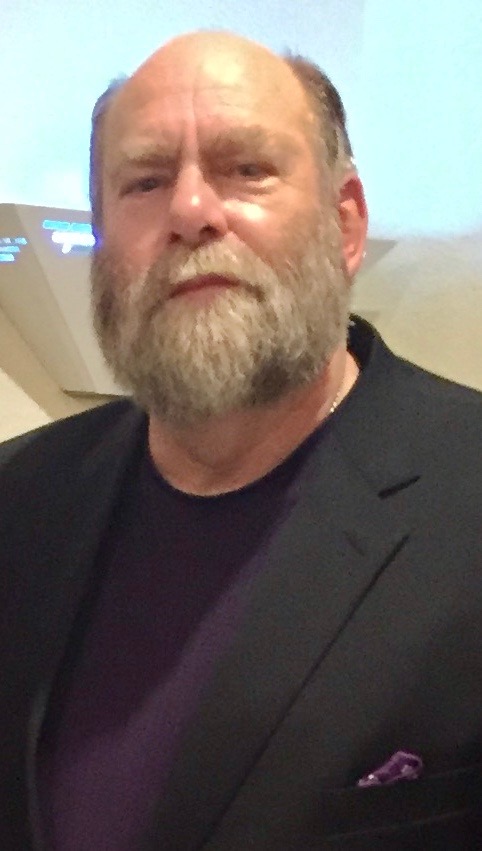 He was born on September 7th, 1959 to Robert Brozowski and Elizabeth Brozowski.  He married Debroah Wallace on March 17th, 2016.

Breezely loved his wife, his Saviour, the Lord Jesus, and his church.  He always enjoyed riding his Harley and spent many years as a truck driver.  In recent years, he was looking forward to retiring and spending his days with Deborah and their two dogs Gertie and Gatsby.  His favorite Bible verses were Proverbs 3:5-6 “Trust in the Lord with all thine heart; and lean not unto thy own understanding. In all thy ways acknowledge him, and he shall direct thy paths”.  He always enjoyed God’s creations and would comment every day on the beauty of the sunrises and sunsets.

He was preceded in death by his grandparents, Joseph and Ann Brozowski and Arnold and Lenora Follstad.

A memorial ride in honor of Breezely will be held and announced at a later date (to be announced).

Any memorials in honor of Breezly may be made to Berean Baptist Church of Galesville, WI.