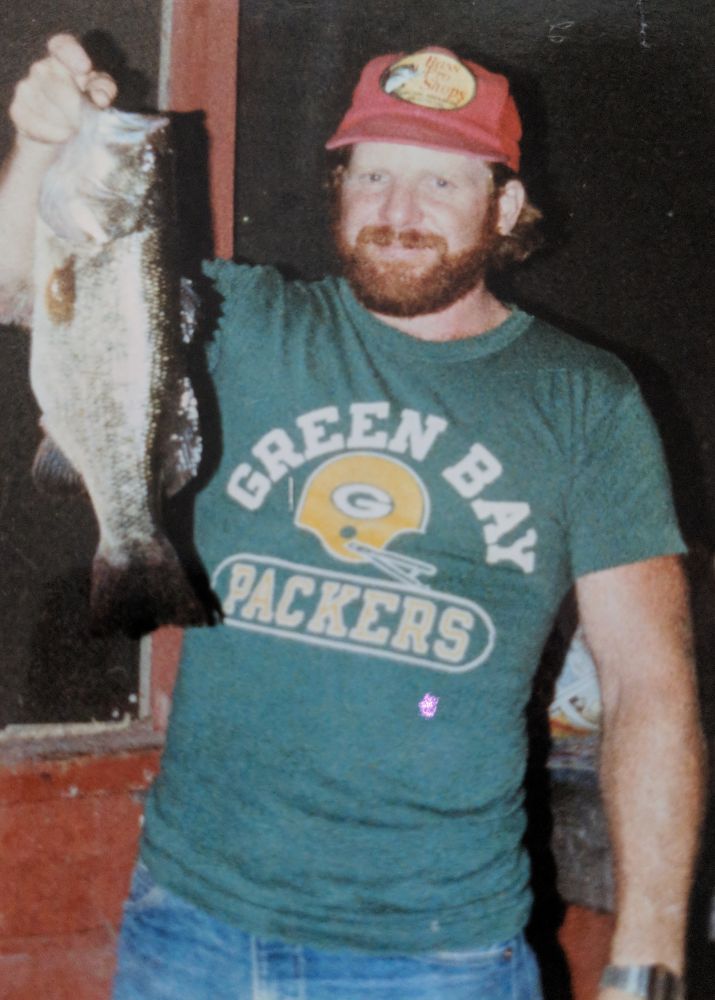 Mark Helming Deal, 61, passed away peacefully at home Saturday, August 3, 2019 surrounded by family and friends after a short battle with liver cancer. He was born on July 31, 1958 in La Crosse, Wisconsin to Marian (Luehne) and Howard Deal. Mark attended Logan High School and the Lincoln School for Boys. He married Jean (Schieche) in September of 1981 and later divorced in January of 1992. They had 2 children together.

Mark was a hardworking man who held a few different jobs over the years including; Magneco, Skipper Liner, Badger Corrugating and Dynamic Recycling. Mark was a fun-loving, kind-hearted, free-spirited man with great passions for fishing, the Green Bay Packers, rock & roll and family & friends. He could be seen playing the air guitar, duck walking across a stage or doing a hand stand and was always decked out in his Packer gear ready to perform various pre-game rituals.

His other greatest passion was his family and the friends that were like family. Mark had a huge heart and a real lust for life! Mark has left an impression on people’s lives that will never be forgotten. He would give a person the shirt off his back and didn’t expect anything in return. He was trustworthy and told it like it was. He had an infectious smile that could light up any room. The world could only be so lucky to have more souls like his!

Mark was preceded in death by his parents Howard Deal and Marian Deal; his sister Shirley Taylor; his brother-in-law Bruce Taylor and his niece Kelly Lokken.

A celebration of life gathering will be held Sunday, August 11thfrom 2pm-4pm at the Coulee Region Cremation Group in The Gathering Place, 133 Mason Street Onalaska, Wisconsin. A luncheon will be served.

To view or download Mark’s memorial video, copy and paste the link below into your web browser.