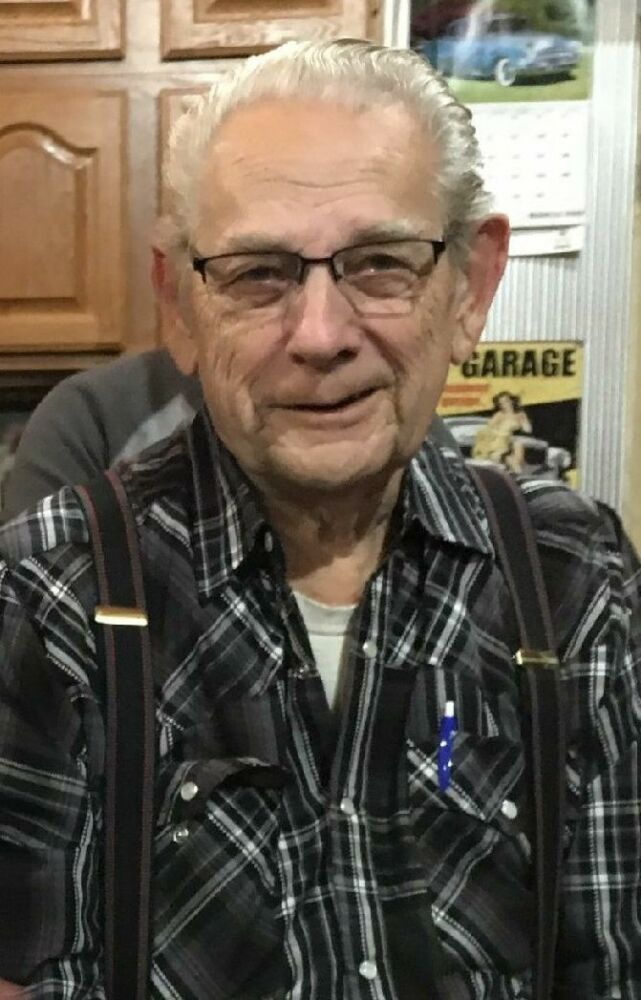 Marvin worked at Trane Company for 40 years as a machinist.  Enjoyed spending time up north at his cabin and going to many auctions.

In accordance with his wishes no services will be held.

The family would like to thank Mayo 7th floor and Mayo Hospice Team for such wonderful care.