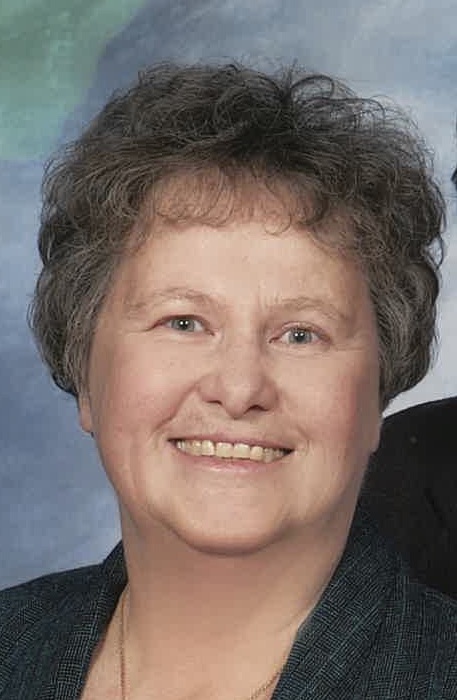 While in Turkey in the late seventies, Mary Anne accomplished several significant life goals: visiting the many biblical sites and ruins of Turkey, and touring the famous archeological sites in Egypt. In addition, she ranked first among her friends in the accumulation of brass and copper pseudo-antiquities (that ranking, though, remains debated among contenders).

After the Air Force, she and Jerry moved to Onalaska, where she worked for many years at The Board Store doing bookkeeping activities. In addition, she prepared taxes at the AARP’s voluntary income tax preparation assistance operation until health difficulties surfaced.  Her optimism was unflagging through several serious health challenges.  She endured a lengthy Alzheimer’s decline; however, even through her later years her wisdom remained intact as her memory faded, and her smile remained infectious to the end.  Mary Anne died peacefully in the arms of people who loved her.

Mary Anne is survived by her husband of 53 years, their daughter Christina Poehler (with husband Loyal Poehler), in Cedar Park, Texas, and their son, Jeff (with wife Debbie, and four children: Ashleigh, Alex, Madeleine, and Samantha), as well as her brothers Michael and Bob and her sister-in-law and best friend Judy Stokesberry.  She is preceded in death by her parents, older brother Jim, older brother Dan and his wife, Lucy.