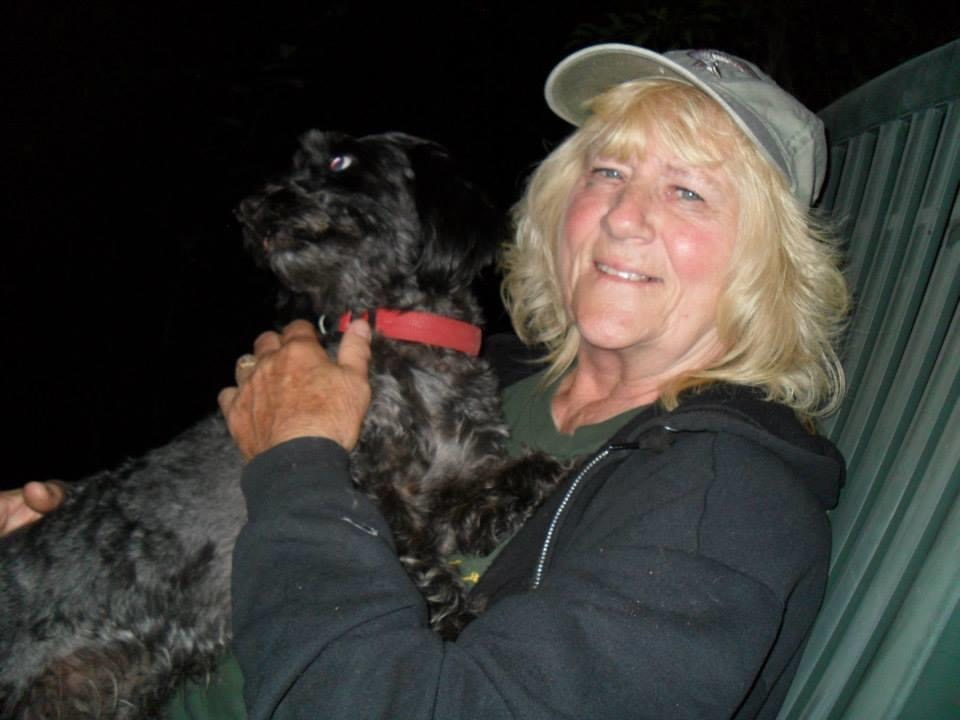 With bluebirds singing and flowers blooming, Mary Louise “LuLu” Ristow-Seidel entered the gates to her eternal home on April 18, 2020 after a long battle with breast cancer.

Mary Lou was the youngest born to Albert and Henrietta Kendhammer on January 19, 1949. Mary Lou grew up with her two older brothers, Larry and Roger, and her older sister, Marietta, in La Crosse, WI. She was a 1967 graduate of Aquinas High School. She married Tom Ristow and had two daughters, Jackie and Nicole. They later divorced, and she went on to marry Paul Seidel in 1994. Mary Lou and Paul resided on Nathan Hill with their hobby farm that housed various species of animals. Mary Lou was known for having a soft spot for all animals and would bring them home, sometimes to Paul’s surprise.

Mary Lou and Paul shared an admiration for horses. Their hobby farm included a pasture that housed many horses throughout the years. They would attend auctions searching for a new one to add to their family. They also enjoyed riding horses and even went horseback riding on the beach during a vacation to the Dominican Republic.

Mary Lou and Paul had a passion for traveling. They spent their honeymoon in Hawaii exploring all five islands. They both were known for driving to the ends of the country at the drop of a hat. Mary Lou and Paul made many memories out west visiting Yellowstone, Glacier Park, and South Dakota to bring back the “good fireworks,” as they would say. To them, the word vacation meant a road trip to small towns or unique tourist sites, such as the concrete park. Mary Lou invoked a passion for exploring in her children and grandkids, from driving to an unknown destination to exploring the wooden areas surrounding her home or making the casual trip to Florida.

Mary Lou was known for her immaculate koi pond and never ending flower gardens. She would spend countless hours preparing for her gardens to bloom, which included growing her plants in the basement next to the indoor koi pond during the winter months. Mary Lou will always be remembered for her love of blue morning glories. Her love for gardening lives on through her children and grandchildren as they grow their own gardens.

Mary Lou was not one to pass up a good adventure. You could find Mary Lou jumping onto a four wheeler with a grandkid and not returning home until sundown. She enjoyed trips to the casino, often joking about her lucky horseshoe. She could convince anyone to hop on a rollercoaster, even her husband Paul who hates rollercoasters. Mary Lou could be seen driving her Dad’s yellow Massey Ferguson tractor around the pasture with a grandkid on her lap or using the bucket to lift a grandkid to pick apples from her orchard. Her need for adventure is emulated by her family members.

Mary Lou had countless hobbies she enjoyed. She could found riding horses, painting ceramic statues, embroidering dish towels, playing euchre, or completing a difficult puzzle. She was also known for her ability to bake and serve one of kind meals. She made amazing apple pies, which her husband Paul loved, and hosted numerous holidays that included her delicious ham and fruit salad.

Mary Lou will be most remembered for her undying love for her husband and family. Mary Lou and Paul’s home is a place encapsulated by love. Mary Lou strived to never miss any milestones in her family’s lives and was sure to let you know how proud she was. At any given time, their grandkids could be found staying at their home. Mary Lou will be greatly missed by her family, but her spirit will live on through them and the memories.

Mary Lou was preceded in death by her parents, Albert and Henrietta Kendhammer.

She will be cremated at Coulee Cremation and a private service for immediate family at The Gathering Place.

In lieu of flowers, please send donations to the Mayo Clinic Cancer Center of La Crosse, WI for cancer research  in honor of Mary Lou.