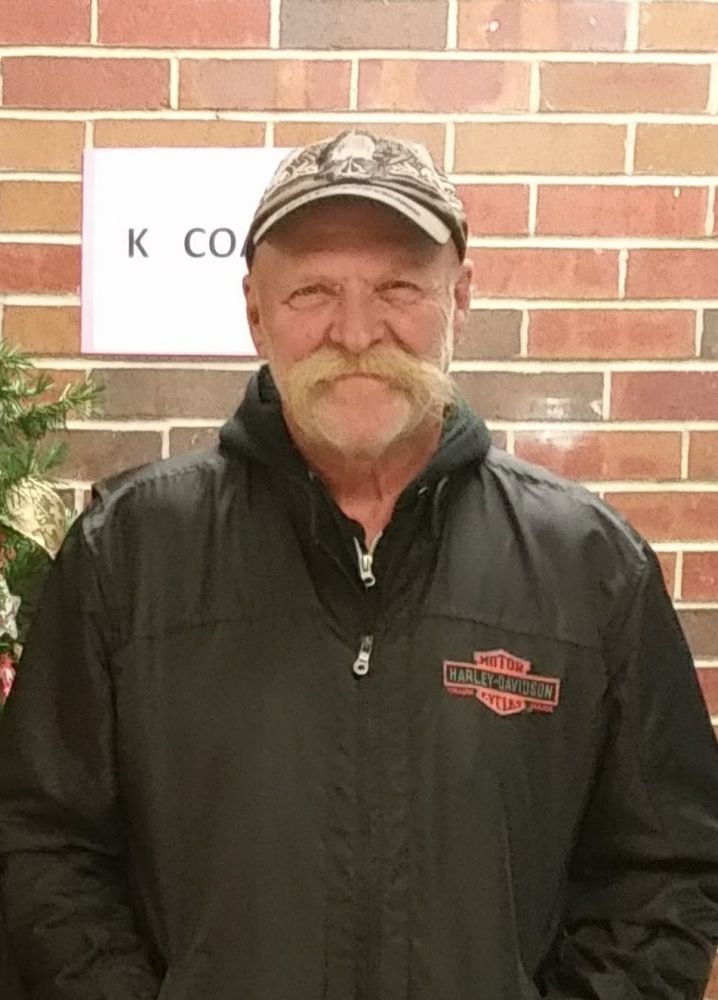 Michael Anthony Pellowski, 62, of Cataract, WI, passed away peacefully on Wednesday, August 21st, 2019 at Mayo Hospital, in La Crosse, WI. He was born on October 23, 1956 to Henry and Florence Pellowski. He married Kristi (Lockington) Pellowski on May 7, 1999 at Mindoro Presbyterian Church.

A celebration of his life will be held on Sunday, September 1, 2019 from 4-7 PM at the Melrose Rod and Gun Club, W13950 Rod and Gun Club Rd, Melrose, WI 54642. In his memory, the family requests that guests dress casually or in Harley Davidson items and to ride in on their motorcycles or old-time cars, just as Michael would have wanted.