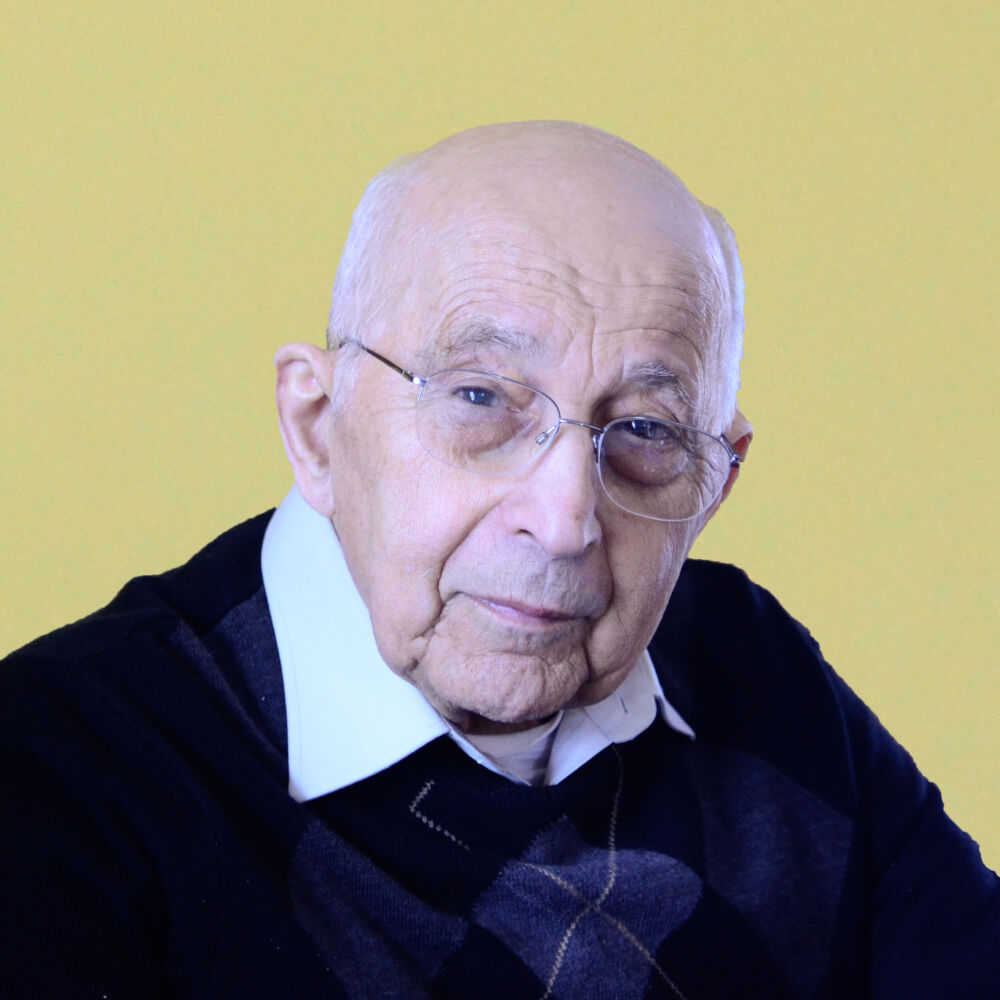 Mike was born on November 3, 1920 to Thomas and Selma Markos. He was one of seven children. Mike grew up in a large stone house on the corner of Third and Cass Streets in LaCrosse. His childhood was full, with lots of friends and a large extended family. His home’s proximity to the Mississippi led to a lifetime of river exploration. He knew every channel, lake, wing dam, and the best fishing spots. In 1935, he and his friends were some of the first people on the scene with a boat when an accident caused the Mississippi River bridge to collapse. His love of the Mississippi made him an honorary “river rat.”

After graduating from high school, Mike enlisted in the U.S. Army Air Corps where he was the crew chief on a B-24 bomber during World War II. Mike and all four of his brothers served during WWII. All of them made it home.

After the war, Mike studied to become an electrician. In 1952, he met a beautiful young woman named Audrey Olson. Mike and Audrey were married in 1953. Mike was employed at Northern States Power Company when Audrey gave birth to their first child. Five more children came along in later years.

While working and raising a family, Mike was able to enjoy the outdoors. Hunting, boating, and fishing with his children and friends occupied most of his spare time. After retirement, Mike continued his outdoor adventures until his health issues forced him to slow down.

Mike’s family would like to thank the staff of Bethany St. Joseph Care Center for their care during his final months.

Mike was preceded in death by his parents, his brothers Joe, Louis, Tom, and George and his sister Mary Patros.

Services will be held at a later date.