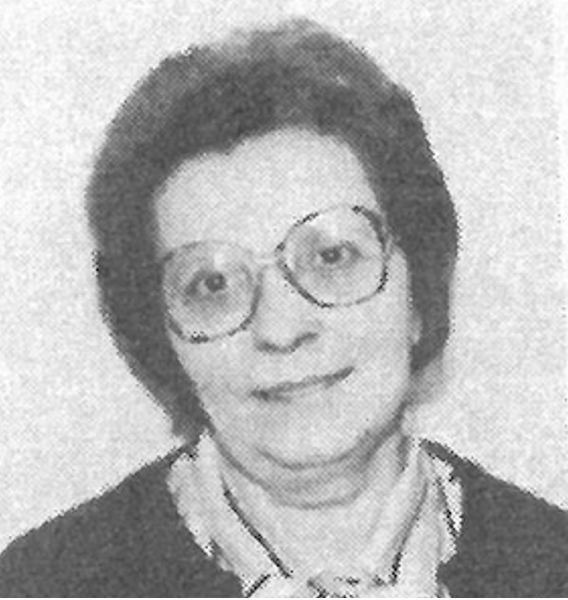 She was predeceased in death by her husband of 55 years, Robert L Holte; parents Henry and Addie Speas; and brother-in-law Kenneth Lanphear.

She worked for Skogens/Festival Foods until her retirement in 1990.

A private family service will be at a later date.