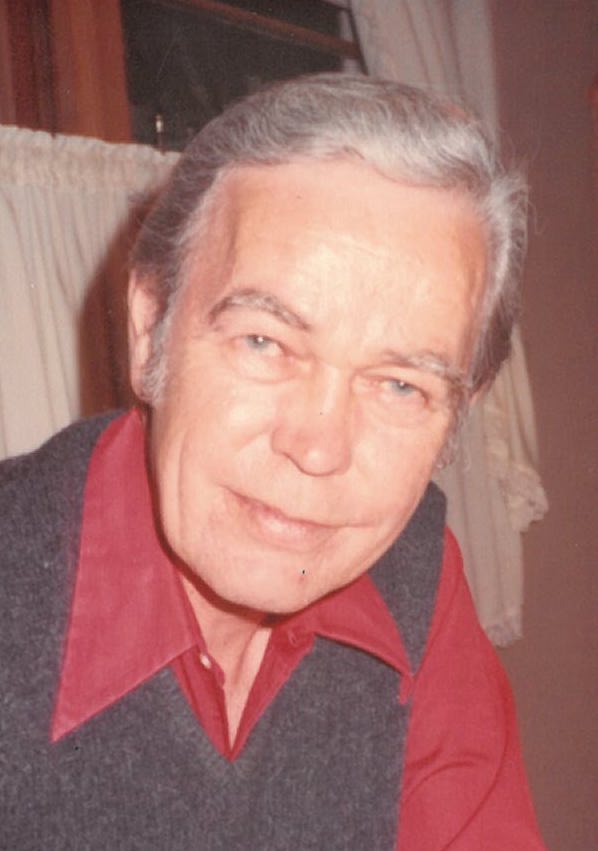 Norman was born in Minneapolis, MN to Myrtle Theoline (Holt) and Martin Bernhardt Thingvold. Both were 3rdgeneration immigrants of Norway.  Norman grew up in North Minneapolis through a time when it was a Norwegian community learning to speak and write that language in school. He attended North High School graduating with a scholarship for language (Norwegian, of course).

Norm attended the University of Minnesota for 3 ½ years enlisting in the Naval Reserve Officer Training Corps (ROTC) program and was commissioned as an Active Duty Officer in the U.S. Navy in 1943. Following a year of active service, he returned to Minneapolis attending the U of M part time while working for the Harold E. Sandahl accounting firm. He also held jobs as a Chief Accountant and Comptroller before moving to Winona, MN with his family. Moving to LaCrosse in 1961, Norm worked for Alexander Grant Co.until 1972.  He left the firm to start the partnership Thingvold, Tostrud and Co. Later he became an independent CPA and was working until he died.  He loved his work and his clients.

Norm was always active in the community; the YMCA where he played league volleyball and organized other events; a member of the Elks; various other boards, clubs and local activities. He was also involved in the Winona Girl Scouts program and Riverland Girl Scouts in LaCrosse.

He enjoyed being outside hiking the bluffs, camping or just being outside to rake leaves. One winter we made a wonderful dinosaur snowman in the front yard on West Avenue.

Dad loved boating on the Mississippi.   Eventually he built a house on the Black River.  His joy was working on the house and riverfront.

Dad met Willa Holiday through their love of jazz.  They were married for 21 years. He became very involved in the Jazz Festival held in LaCrosse every year. They also took annual trips to the San Diego Jazz Festival for many years and then to the Ozarks for festivals there.  Their house was always full of music.

Dad loved telling a joke; Hagar the Horrible was a favorite comic strip.

Hagar: “It would be a perfect world if only people all over the world would try to understand each other!” Lucky Eddie: “You’re right! The problem is to get everyone to speak Norwegian like we do!!”

Norman is pre-deceased by his parents and  sister, Alice.  He is survived by his wife Willa, brother Martin B. Thingvold Jr., five daughters; Cheryl Thingvold, Kristine Troyanek, Theresa Meixensperger, Rebecca Thingvold (Roar Hartold), and Karen Thingvold; four grandchildren, 5 great grandchildren (with 2 more on the way), and numerous nieces and nephews.

He was greatly loved and will be sadly missed by everyone.

Services will be Saturday, November 16, 2019 at Noon with visitation one hour prior at The Gathering Place, 133 Mason St., Onalaska.  Pastor Scott Skogen will officiate.