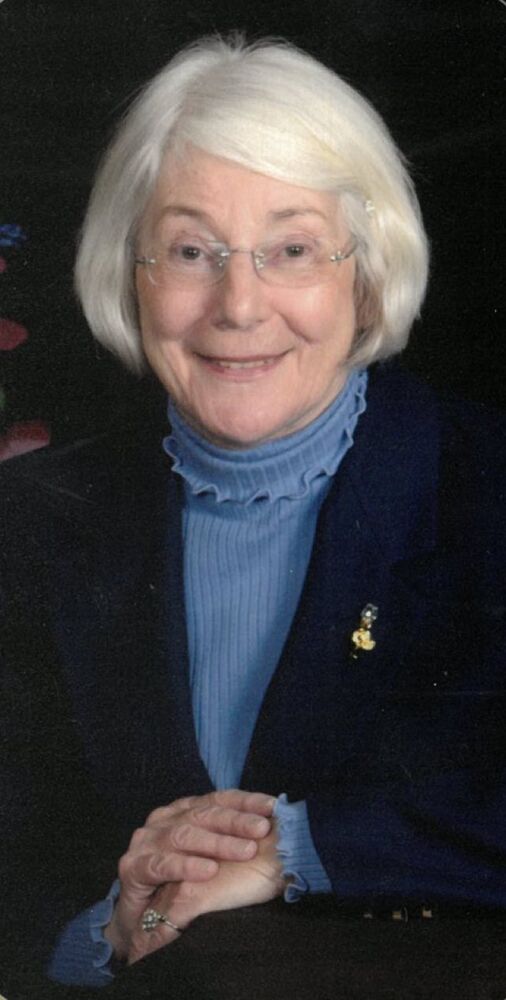 Pat graduated from Logan High School in 1949 and attended UW-L for a time.  Prior to having a family, Pat worked at Barron’s Department Store.  She stayed at home with her children until they were teenagers and then went to work at Doerflinger’s Department Store.  She later became a vault clerk at First Federal Savings and Loan, now known as Associated Bank, until she retired.

Pat had wonderful friends over the years.  She is survived by two very special friends, Ruth Kielley & Sally Olson.  The three of them played violin together for countless hours and events over the years.  Pat was a member of the La Crosse Symphony Orchestra and in later years joined the UW-L Orchestra as a community member.  Pat LOVED music!  Pat had very special church friends in Ray & Hazel Anderson and special condo neighbors in Glenn & Debbie Fleege.  Pat enjoyed traveling over the years.  She especially enjoyed a trip to Hawaii with Jim and a trip to Europe with friend, Ruth.

Pat lived at OnaTerrace Senior Living for about two years and most recently SpringBrook Memory Care for a little less than two years.

Pat was a survivor of breast cancer twice and she always said, “The first 100 years are the hardest!”  Pat loved deeply and unconditionally.   She showed nothing but love & kindness to all.  Her grandsons/great grandsons brought great joy and happiness to her life right up until her last day.

Pat’s family would like to thank the staff at Gundersen Health System for taking such good care of her and keeping her comfortable on her last day.

Family and friends are invited to funeral services on Friday, July 16, 2021 at 11:00 AM at Faith United Methodist Church, 1818 Redfield St., La Crosse with visitation at 10:00 AM.  Pastor Karen Bankes will officiate.  Lunch will be served after the service and burial at Oak Grove Cemetery to follow.  In lieu of flowers, memorials can be made to Faith United Methodist Church, WAFER, the Hunger Task Force or charity of choice.