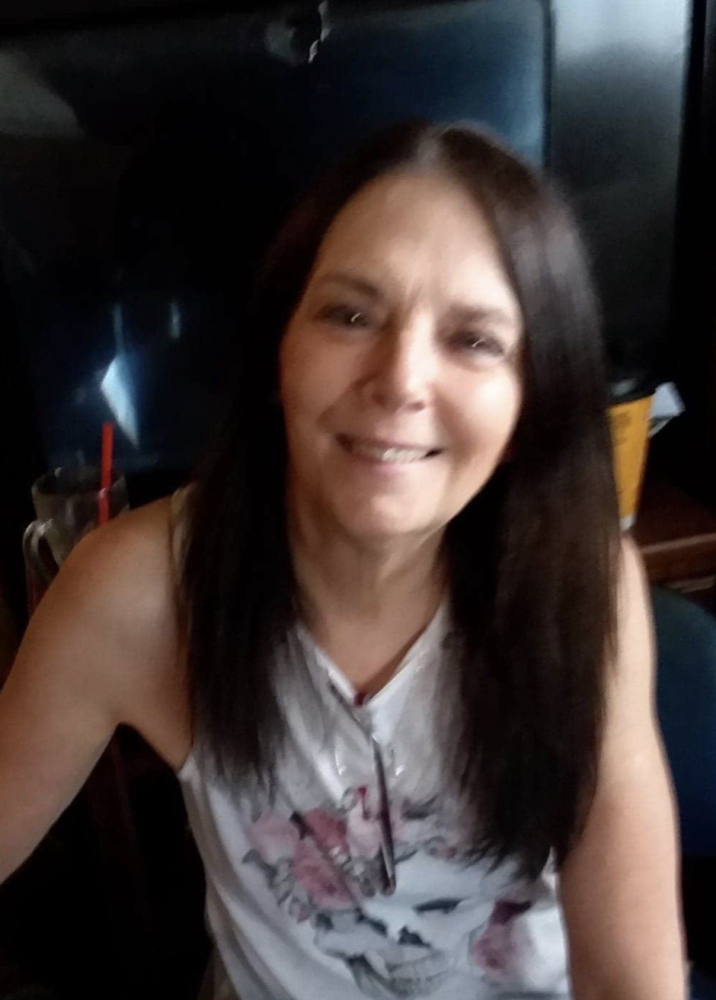 She was born June 2nd 1954 to Helen and Charles Walburn.

In June 1976 she married the love of her life Gary.

She is proceeded in death by her husband of 34 years Gary Wolden, brother-in-law Smiley Wolden, sister-in-law Della Wolden and grandmother Jane Fuller.

We would like to thank everyone for their support and prayers.

Per Patti’s wishes we will be having a celebration of life at a later date.