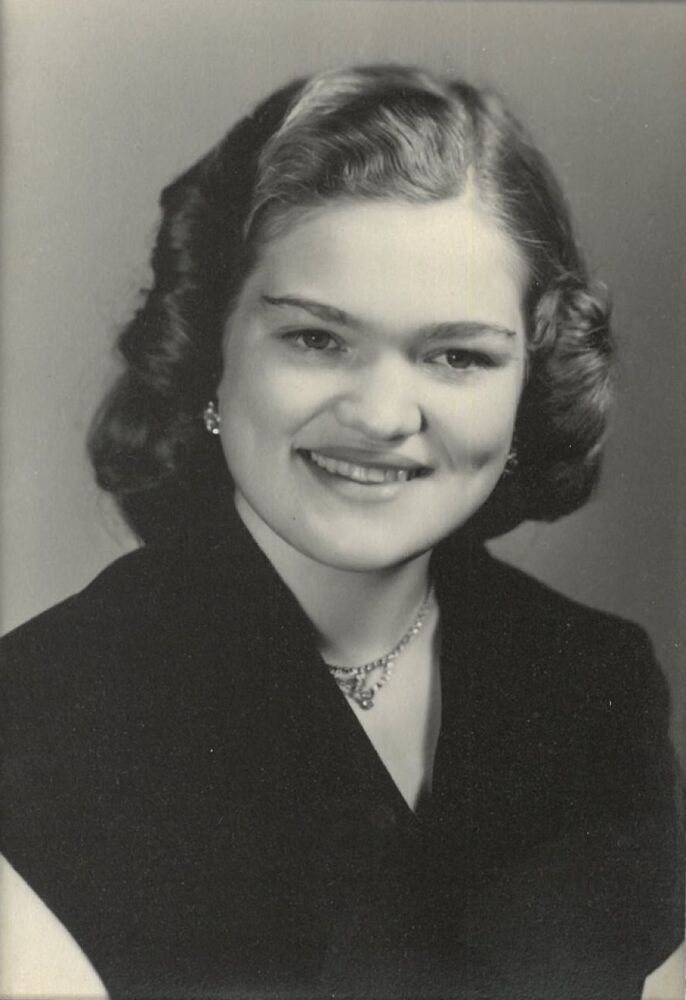 She was raised and graduated high school in Clearfield, IA.  After graduation she went out east to business school.  She obtained a secretarial job on an Air Force base in Omaha, Nebraska where she met her husband, Joseph Otradovec.  They were married June 11, 1955 in Lenox, IA.  They worked and farmed near Bolivar, MO.  They had two children, David Joe and Teresa “Terry” Ann.  The family moved to Onalaska, WI in 1967.  She worked at Walt Hammond Buick for several years and Mack Truck of La Crosse where she retired.

Pat was a member of the United Methodist Church of Onalaska where she enjoyed singing in the choir.  She loved music, dancing, and spending time with family and friends.  She lost two friends too soon, Alyce and Betty and missed them dearly.

She was preceded in death by her mother and father, Jessie and Vernon Straight; and her brother, Donald Straight.

The family would like to thank the staff at Mulder Heathcare for all the wonderful care Pat received.