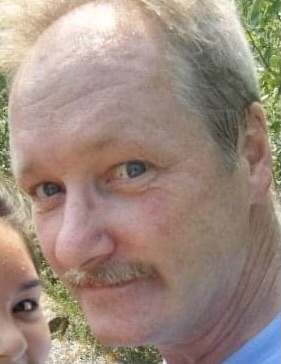 Paulie passed away peacefully and unexpectedly at his home on Monday, April 5, 2021. Paul Irvin Romskog was born on October 12, 1957, in LaCrosse, Wisconsin, to the late Irvin Romskog and Joyce (Gilbertson) Romskog.Paulie was baptized and confirmed at Halfway Creek Lutheran Church and a graduate of Holmen High School. He grew up on the family farm and had two children, Anna and Jack, with Kelli, former spouse. He then moved to Texas and had two children, Christina and Rebecca with Maria, former spouse. After more than 25 years of working in construction in Texas, he returned to Holmen to help care for his mother and worked for neighboring farmers and friends. Paulie
enjoyed family and friends along with fishing and hunting and snowmobiling.

He was preceded in death by his parents; as well as his grandparents, Julian and Emma Romskog, and Benny and C. Eva Gilbertson.

A celebration of life will be held at a later time. Uffda! Paulie will certainly be missed. The family would like to thank the Coulee Region Cremation Group of Onalaska for their assistance at this difficult time.