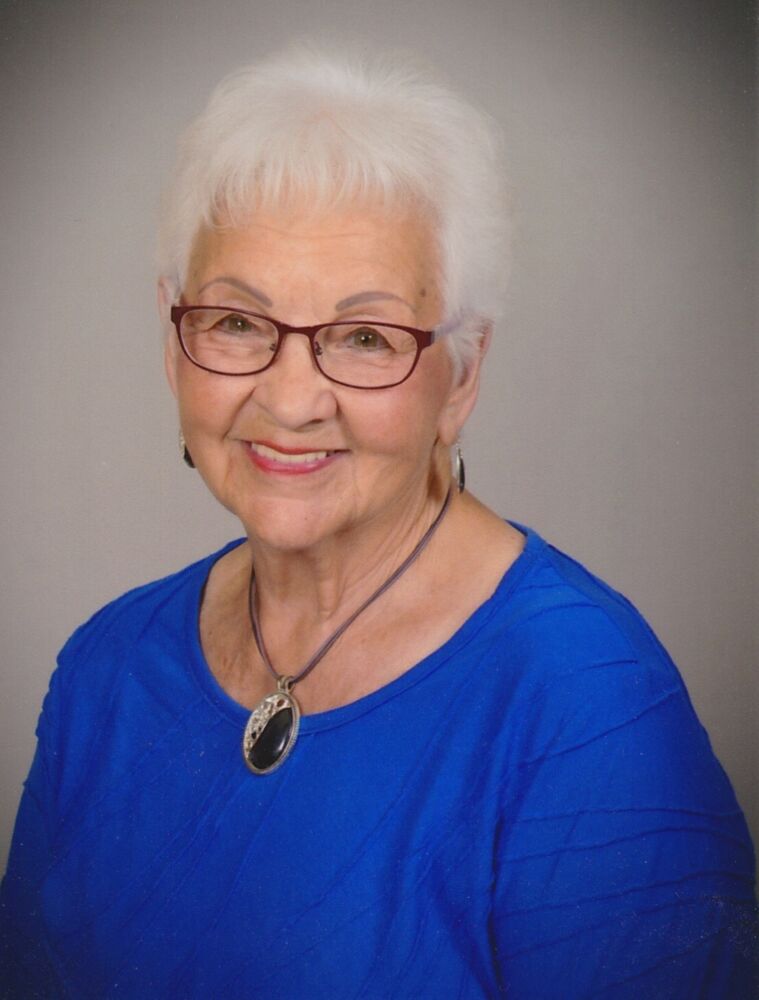 Peggy M Perkins Lawrence was born at home in Viola WI. March 10, 1929 to Floyd C. Perkins and Agnes E. Hadley. She was 4th of nine children. Peggy went to the Viola school and she and her best friend Lorraine Lieurance roamed and explored all the hills and caves. She would climb to the top of the hill across from their house on HWY 56 about 1 ½ miles E of Viola and yodel her heart out and all the people in town would know it was Peggy.

On Dec. 17, 1945 she married Floyd Lawrence while he was still in the Navy. He had just returned from service in the South Pacific. They cash rented a farm at La Farge, WI and raised tobacco and had ¼ acre of cucumbers. In 1951 they moved to Beloit and Clinton area where their children graduated from high school. Peggy worked at Oaks Manufacturing and Hart relay in Elkhorn, WI. In 1969 they bought a beef and hog farm near Westby, WI. Peggy received her CNA license and worked at the Vernon Manner Nursing home for 20 years. She earned her real estate license and simultaneously sold real estate for 43 years. Floyd and Peggy were married for almost 60 years when he passed away in 2004. Peggy loved to travel with her sister Shirley, they made many trips together to Costa Rico, Israel, Jamaica and Alaska.

In 2010 Peggy met Ken Childs. They have had a wonderful time together. They also loved to travel going to Peru twice, Ireland and Scotland and traveled all of the Wi State Historical sites. They moved from the Viroqua area 3 years ago to Pharr TX. to get out of the cold winters of WI.

Peggy came back to WI the first week of Nov. 2021 and passed away on Thursday Dec. 2, 2021 from Cancer at the age of 92 at her Daughter Cheryl’s home in Janesville.

She is survived by 1 son in-law Richard Salisbury of Lewisburg, OH. 2 Daughters, Cheryl (Mike) Enright of Janesville, WI. Laura (Jim) Morrison of Poplar Grove, IL. 1 Son Randy (Verna) Lawrence of Viroqua, WI. Her friend and companion Ken Childs of Pharr TX. She is also survived by 9 grandchildren, 24 Great Grandchildren, 5 Great Great Grandchildren, 1 sister and 2 Brothers. She was preceded in death by her parents, Her Husband Floyd, Her Daughter Shelia, 1 sister, and 4 brothers.

We would like to thank the Mercy Hospice for all their kind help with Mom in her last days.

Coulee Region Cremation Group in Onalaska WI is helping with the arrangements.