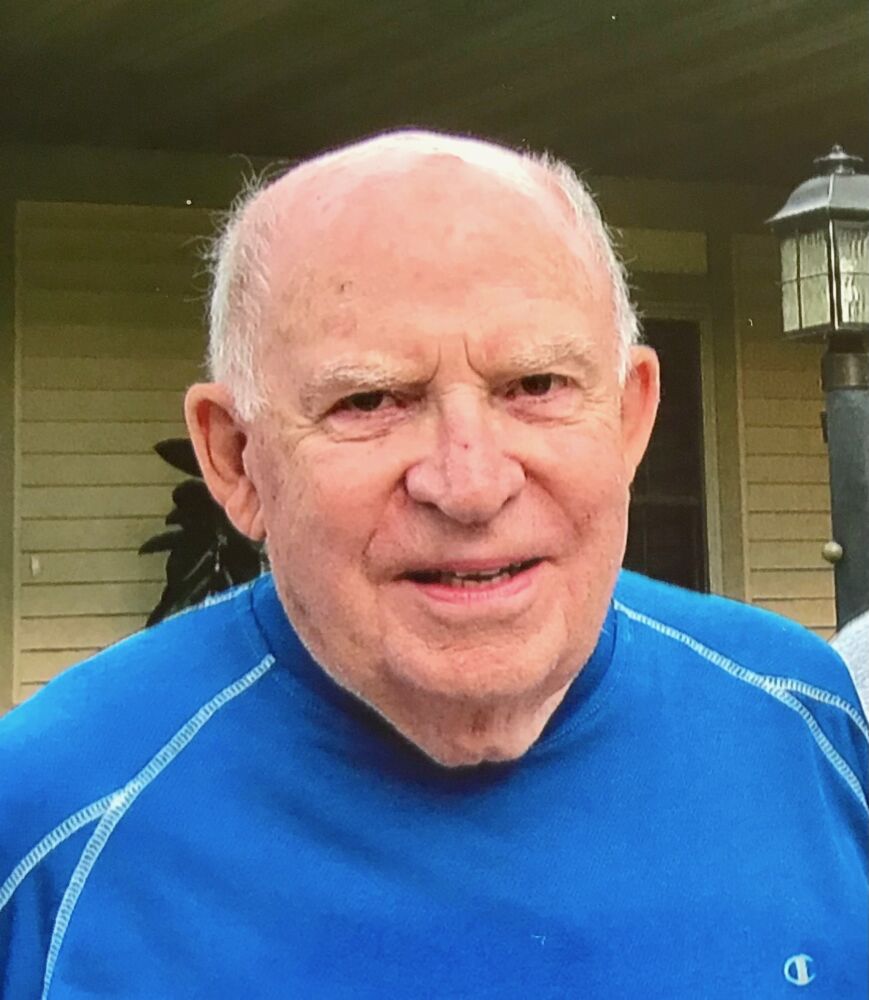 Peter Dwyer passed away peacefully on Thursday morning, June 10th  2021, as only he would, on his terms. The old Irishman, born September 18th 1936 in Ann Arbor, MI, was the consummate survivor and jokester. Peter overcame enormous odds as a child to become a proud servant of La Crosse County Human Services and, most importantly, a loving husband, father, grandfather, and friend.

His surviving wife, Hilary Dwyer (Wignall), was his crown jewel. They met when he was looking for a part-time secretary. Well, he found a full-time wife. They were the ultimate odd couple. A perfect ying for each other’s yang. They rarely fought though he would sometimes convince people she was the former captain of the Canadian Wrestling team, and she would constantly jab him for his unwillingness to pay full price for pretty much anything. Their love was endearing and unwavering. Their kindness and generosity were a beacon of solidarity for their children and those who knew them well.

He was extremely proud of his three surviving children Adam Ostwald (Krysta Ewens) of Calgary, AB, Caragh Dwyer (Brian Hoelzel) of Forest Lake, MN, and Brendan Dwyer (Lori Ketelhut) of Richmond, VA. Though they often gave him a hard time for buying day-old bread and locking his car in a locked garage, he was their counselor. He gave sage advice about careers, relationships, and condiments for an onion sandwich. He spoiled them. Most importantly, he supported them know matter what even if it meant attending to show choir competitions.

Peter became Pops in his later years. His seven grandchildren (Jakob, Zachary, Turner, Mason, Finley, Daxton, and Piper) brought him great joy and laughter. Pops was known for his ridiculously bad jokes, and while laughter was often lost on adults, his grandkids loved it and loved him even more. Pops always related well to children, as his familiar catch phrase “watch out for elephants” both puzzled and captivated young ones.

Peter was preceded in death by his four siblings: Nancy, Alicia, Jack, and Patrick. Peter was a twin, born premature in the Great Depression. His brother, Patrick, died at six months. The doctors did not think Peter would make it either. His mother (preceded in death), Mary Marguerite, did not even see him for the first two months. Yet, Peter endured. His father, John Edgar, died when Peter was only five. He was then sent to a boarding school on his own from age five to 18. Yet again, he persevered. Peter graduated from St. Thomas Military Academy in St. Paul, MN, where he was a state champion one-miler on the track team. His running success was not only a testament to his work ethic, intensity, and determination, but a representation of what he had overcome. In 1957, he attended Northern Michigan University, in Marquette. This is where he really hit his stride both on the track and in the classroom. He was captain of the university’s track and field team and graduated in 1959.

Inspired by John F. Kennedy’s “Ask not what your country can do for you – Ask what you can do for your country” speech in 1961, Peter chose to get a graduate degree in Social Work at the University of Michigan. After graduating, he worked for several years in and around Detroit, MI, serving the marginalized and less-privileged. He moved back to Marquette and worked for the Juvenile Court System of Marquette County. He volunteered at Bay Cliff Summer Camp for Disabled Children during his time off. In Marquette is where he met Hilary and Adam. They shotgunned to La Crosse in 1972 where he became the manager of Child Protective Services for La Crosse County. This was a job he took very, very seriously. Even to his very last few days, he agonized over the difficult decisions he made that surely impacted the La Crosse area’s most vulnerable.

He retired in 1998 to focus on several “hobbies du jour” like frame making and fly fishing and more enduring interests like drinking dry martinis, chasing garbage cans, and wearing socks with sandals. Peter had a profound love for sports and more specifically sports statistics and swearing at referees. He was so passionate for his beloved Michigan Wolverines he could not actually watch their games. He would spend hours in his home office exploring the demise of the single wing formation in football or predicting which coach would call a two-point conversion instead of an extra point.

He left no pun unintended, no quiet moment unspoiled, no food left safe on the table. He never met a cat or beer stein he didn’t like. And, while he dedicated his life to protecting our country’s most vulnerable and serving the less fortunate, his humor and wit became his hallmark. His legacy will live on in the stories shared and lives touched.

No donations to the family, please. They do not need your hard-earned money. No flowers either. If you are feeling generous, Peter would like you to help a child in need or one who is struggling. His family is raising money for the Alzheimer’s Association so we can one day defeat this horrible disease. Should you feel so generous, your donation could help. A sincere, sincere thank you to the staff and administration at Bluffview Memory Care. Their tireless and often thankless effort to care for Peter and the other residents mean the world to families who can no longer shoulder the burden of those with memory loss. And, in the time of COVID-19 their compassion and adaptability were remarkable and unprecedented. Peter’s family are and forever will be grateful.

An informal celebration of life will take place Monday, June 14th, at the Coulee Region Cremation Group, 133 Mason St, Onalaska, WI from 1-3pm. A light lunch will be served and bad jokes will be told.