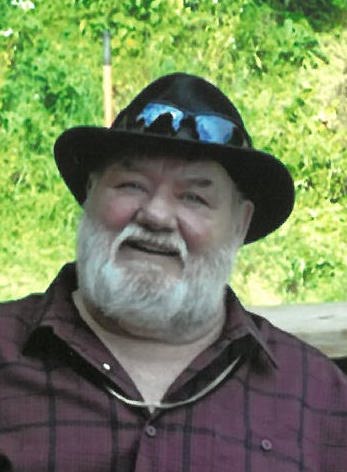 Peter Joseph Schumacher, age 64, of La Crosse/Sparta passed away peacefully at home on January 24th from kidney cancer.  He was born May 2nd 1955 to Eddie and Val Schumacher in La Crosse, WI.
He graduated from Central High School in 1974.  Peter married Maureen Rieber in 1974 and together they had two children. Amy in 1975 and later, Adam in 1978.
Pete worked at the La Crosse School District for 35 years as a Custodial Engineer. He worked the majority of his career at Logan High School.
He loved the outdoors and hunting, but his lifetime passion was fishing and being on the river. He love ice fishing in the shanty with his family and friends. Pete was a big fan of the Green Bay Packers and loved having Packer parties in his garage. Most of all, he loved his family and enjoyed playing Santa for the kids at Christmastime.
He is survived by his wife, Maureen, daughter, Amy(Jeff) Zelley of La Crosse, Son, Adam Schumacher of La Crosse; Grandchildren, Cody(Nikki) Tanke, Miranda Zelley, Mallory Zelley, Khloe Schumacher, Scarlett Schaefer and Damon Tanke. Peter is also survived by son, Jason Stoll and his family of La Crosse; Siblings, Paula, Ron and Steve and many nieces and nephews.
Peter was preceded in death by his parents, Ed and Val; siblings, Jeff, James, David and Kristy.
The family thanks Gundersen Oncology and Hospice for their passionate care during the last 10 months.
A gathering of family and friends will be held on  Thursday, January 30th 2020 from 4:00 pm to 6:00 pm at The Gathering Place, 133 Mason St., Onalaska.