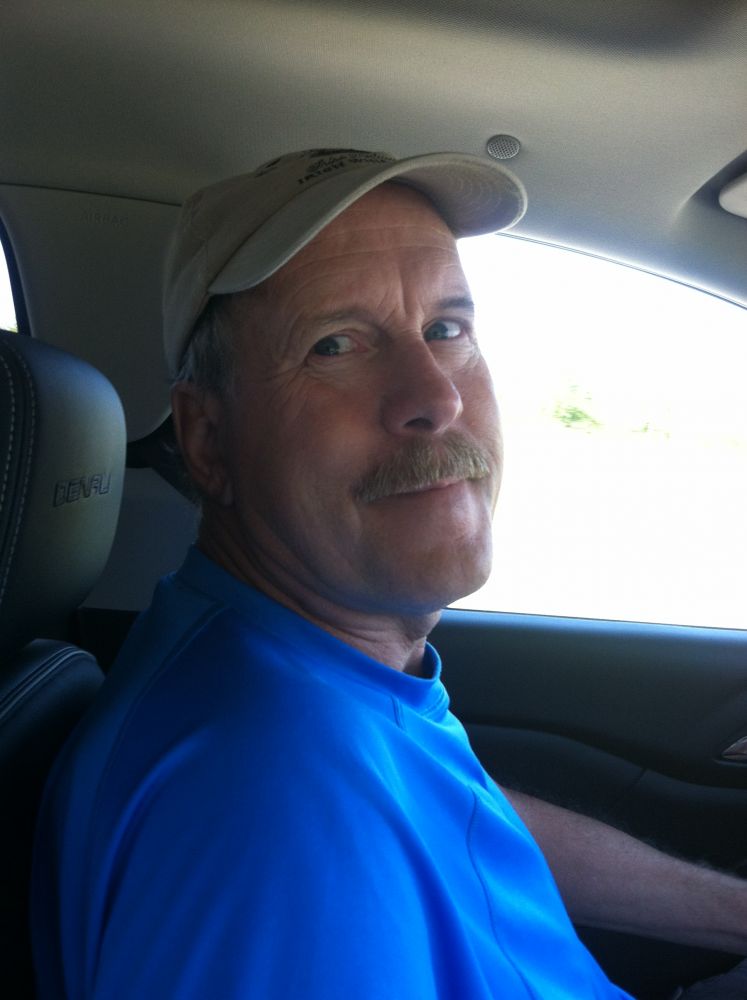 Phillip Charles Neuverth was called home to heaven on Friday, May 3rdin the comfort of his home surrounded by his family. Phil was born on March 21st, 1960 to Charles “Bud” Neuverth and Donna (Sheridan) Neuverth Rusche. Phil graduated from Central High School and Western Technical College with a degree in welding. After he received his degree, he began to work for Trane Company, where he proudly worked for 40 years. During his tenure, Phil achieved three journeymen’s degrees in maintenance, machinery mechanics and electrical repairs and wiring. He enjoyed the opportunity to learn more about his trade and was knowledgeable and well respected in his field. Most importantly, he made many good friends, to which some of those friendships have lasted a lifetime. Phil married his high school sweetheart, Ranee, on October 9th, 1982. They have been married for thirty-seven years and together for forty wonderful years. Together, they had two children, Nicole Lillian Neuverth and Matthew Donald Charles Neuverth. Phil and his family enjoyed summers on the river, boating, fishing, taking car rides to get ice cream and hanging out with friends. In the spring, Phil and his family would often take vacations to Florida, where he loved to go deep sea fishing with his daughter and one of his best friend’s, Jeff. He enjoyed going up north to fish with his son, Matthew, and spend the weekend at his friend’s lake house. And yes, they caught a lot of fish! Phil so enjoyed watching anything and everything his children were doing, sports, activities and just hanging out. Family was everything to Phil and Phil was everything to his family. After receiving a few pieces of Peerless memorabilia from his father-in-law Don Secord, he then started collecting pre-prohibition La Crosse Brewery items. He enjoyed scouring rummage sales and trade shows to find items to add to his collection. Along the way, Phil made many friends and became involved with the Old-Style Chapter of Global Beer Collectors. Phil also recently joined the West Salem Rod and Gun Club, where he was elected vice-president. He enjoyed trap shooting and watching his son Matthew shoot for the West Salem Trap Team. Phil is survived by his wife, Ranee (Secord) Neuverth; daughter, Nicole Neuverth; son, Matthew Neuverth; and his dog, Buddy. He is proceeded in death by his mother, Donna; father, Charles; step-father, Thomas Rusche; father-in-law, Donald Secord; and mother-in-law Elizabeth “Betty” Secord, in addition to beloved grandparents, aunts and uncles.

Phil became a member to Saint John’s Lutheran Church in 2016. He enjoyed attending church services with his family so that he could listen and learn about the bible. Phil and his family will hold memorial services on Saturday, May 11that 11 AM at Saint John’s Lutheran Church, W3565 County Road M (Barre Mills) West Salem, WI, with visitation from 9 AM to the time of service. Pastor Andy Schulz will be officiating.