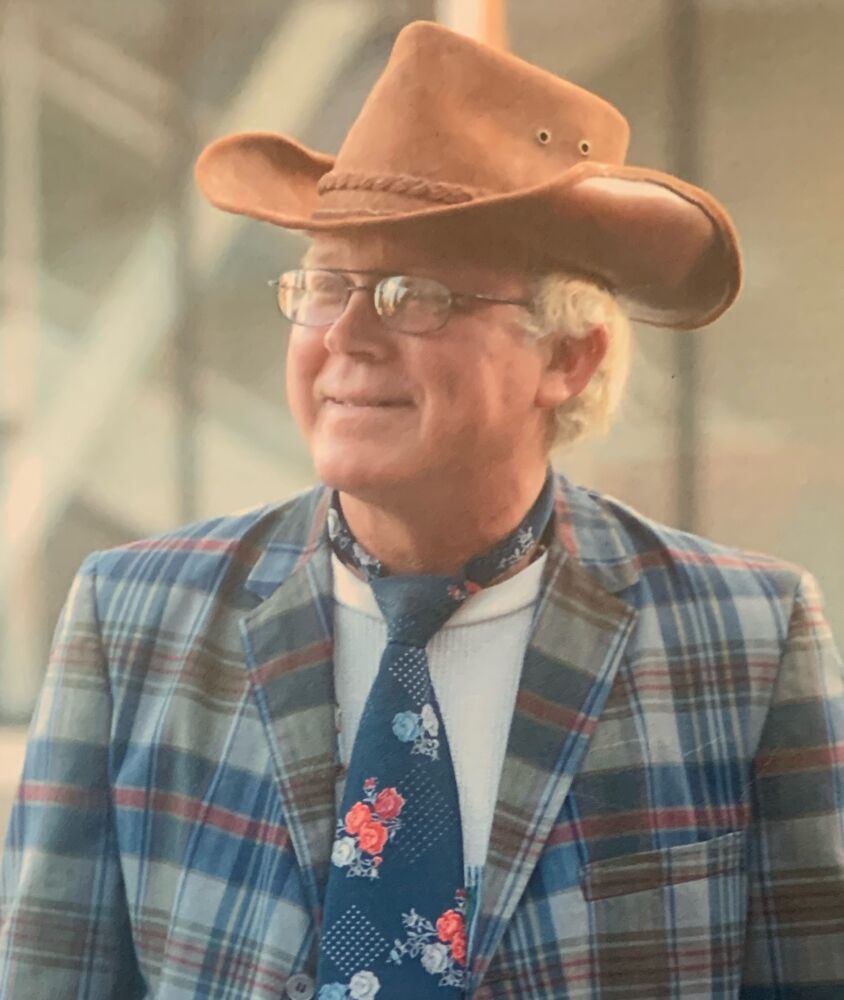 Randell “Randy” James Peterson age 73 of La Crosse, WI and resided in Santa Rosa, CA, passed away peacefully on January 19, 2023 at Gundersen Lutheran Hospital in La Crosse. He was born March 2,1949 to Cecil and Leda (Smith) Peterson in La Crosse. He enjoyed skateboarding, camping, and watching the San Francisco 49ers.

The family would like to thank the healthcare workers and staff at Gundersen Lutheran Hospital for their dedication and empathy during this time.

In Lieu of Flowers, condolences can be given to the family.

Per Randy’s wishes, there will be no services.