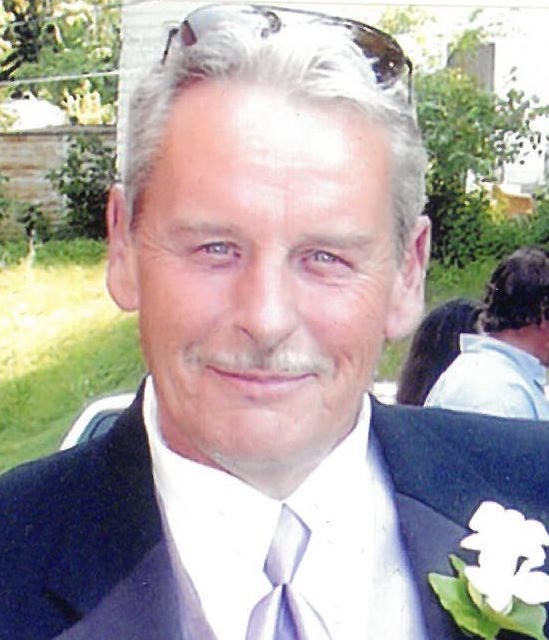 Raymond G. “Ray” Harris, 79 of Holmen passed away peacefully on Thursday, June 2, 2022 at home surrounded by his family after a courageous battle with cancer.

He was born in La Crosse, Wisconsin on March 14, 1943 to Raymond and Beverly (Huxsahl) Harris. He attended Logan High School until his enlistment in the United States Army on March 24, 1960. Upon returning from the Army, he met and married Margaret “Margie” Martell on July 20, 1968.

Ray owned and operated Ray’s Deep Rock in early 1970’s and worked for Williams Petroleum in the early years of their marriage. He found his passion for over-the-road trucking and he went to work for Martin Trucking, Tomah and had received the 1,000,000 mile honor while doing so. He was able to acquire his dream of owning his own rig and owned Harris Trucking until 2005. He went to work until his retirement in 2017 for Olson Trucking.

Dad was definitely the wage earner for his family and while trucking was not an easy job, he made sure his wife and children did not go without.

The family would like to thank Dr. Adam Skemp and Dr. Jonathan Ticku of Mayo Health as well as St. Croix Hospice for the exceptional care they provided.

There will be a private ceremony held at Mormon Coulee Cemetery.