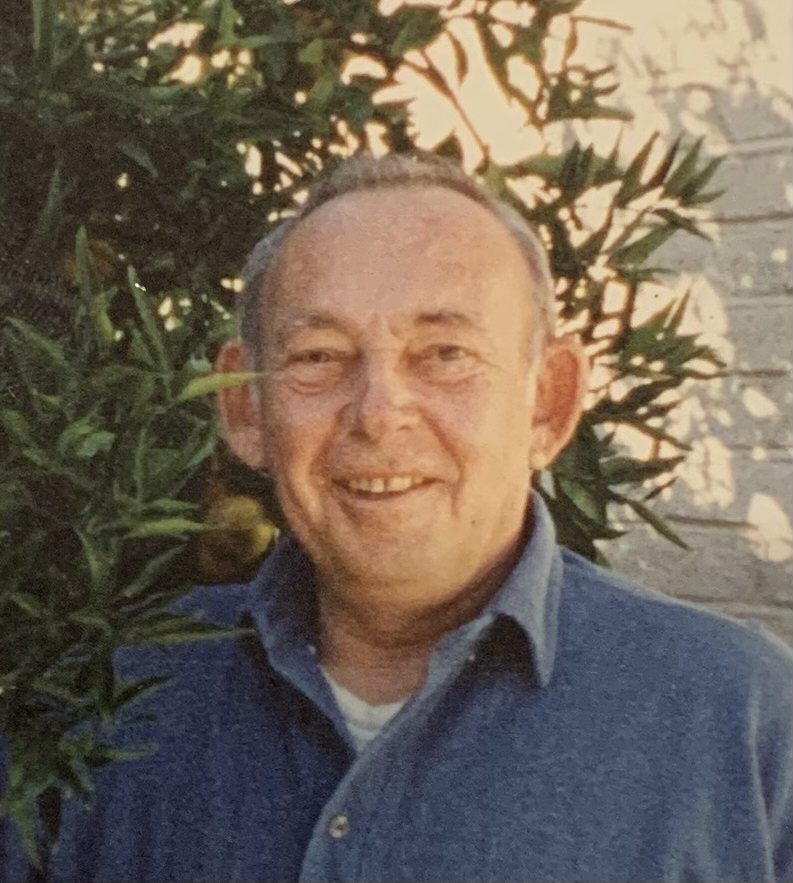 Richard C. Lunenschloss passed away on Memorial Day, May 31. A fitting time for a man proud of his Air Force history.

Richard was born on September 3, 1938. His parents were Charles DeForest Lunenschloss and Gyneth Allison in Richland Center, WI.

He was one of five children. The oldest being Maryanna, Dick, Francis, Julie and Steve. As a young boy, he showed early on traits of initiative, such as taking his wagon and gathering newspaper and metal scraps to sell. He also had a chain of lemonade stands, staffed by other children.

Richard joined the Air Force at seventeen. He was primarily stationed in Alaska on a remote island. His job was that of a cryptographer. After the service, he went to a two year college called Juneau County Technical College and later received a Master’s Degree from UWL. He taught Elementary school for several years; at Bangor, WI, he became an elementary school principal. He married Sue Keefe in 1970. They later had one child, Katie Flottmeyer ( Kevin Flottmeyer). Later he started an advertisement business. He sold advertising specialties he called “Leaky Pens.” and “Holey Balloons.” Later he bought houses. A real “slice of life” experience.

Finally, he had two grandchildren, Sam and Eddie. He loved his extended family very much.

Richard was known as the guy to go to when you wanted something done. Richard was creative. He came up with Lederhosen t-shirts for Oktoberfest. He enjoyed thinking up the next “thing” and always looking forward, not backwards.

We will miss his amusing stories. Being ill with diabetes didn’t stop him from thinking about what was next.