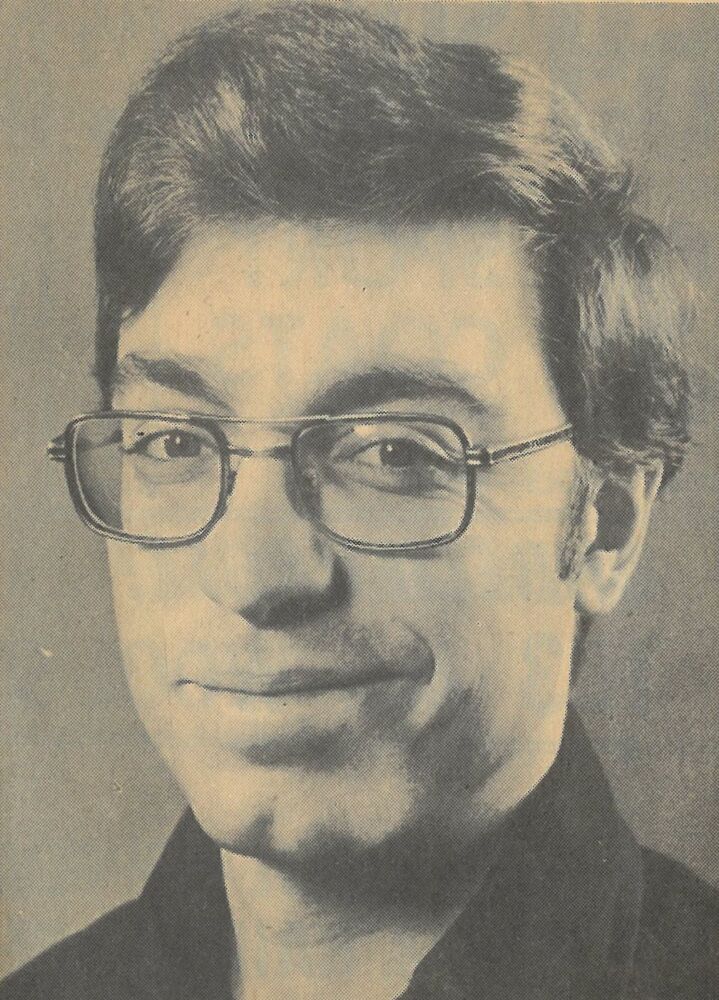 Richard Earl (De Clute) Wasmuth, 71, of La Crosse, passed away on July 20, 2022, at Gundersen Lutheran Medical Center, La Crosse. He was born on September 7, 1950, in La Crosse, son of Marshall De Clute and Janice (Ginsky) Wasmuth.  Rich graduated from Central High School in La Crosse, class of 1968.  He graduated from UW-La Crosse with a Bachelor’s Degree in Fine Arts and Psychology and his Masters degree in Counseling focused on AODA (Alcohol and Other Drug Abuse) from UW-Stout, in Menomonie.  He worked as a counselor in Eden Prairie, MN,  helping a community of people with addictions and chemical dependencies, wanting to give back as he had struggled with those same issues.   Richard married Julie French in September 1982.  He had a step-daughter, Chris French.  Richard and Julie later divorced.

Richard had many interests.  He loved being in nature, gardening, and working with his hands in the dirt, landscaping.  He loved music; played bass guitar, was in a high school band, and especially loved  The Beatles.  He moved to California after graduating high school and became a “flower child” of the 60s, living in a commune.  Rich loved motorcycles, bowling, hunting and fishing.  He had a huge passion for creating things.  He was an excellent artist, loved painting; watercolors, oils, abstracts, woodworking, jewelry making, iron work. He also loved the art of “rummaging for treasures”.  He loved his dog, Loki, his loyal companion until death in September 2011 and his current loyal pet companion, a cat named Penny, named from the Beatles song, Penny Lane.

Rich had a great sense of humor and was so generous, even though he didn’t have much himself.  A quote from Richard of simple humanity and kindness: “I want people to start acting like human beings to each other.  We have to remember that everyone has their own background and we all have our own world views through different shades of glass.  I still have a heart and I still want to help other people.  I have been there, I have been helped, so I want to give back.  I want everyone to be treated with human respect and humanity.  I love you because you’re another person and if I can help you, I will”.

Richard (also known as Dick by some and Harry by some high school friends),  bowled in leagues at South Lanes Bowling Center, where his step-father, Roy Wasmuth, was owner and proprietor.  A highlight of his bowling was rolling a 300 game in the Men’s Coulee League, with a 655 series, a good score for a 175 average bowler.  He managed South Lanes Pizza restaurant for some time.  Under his management, the restaurant was voted “Best Burgers in La Crosse”.  He was also bartender, server and cook there and also worked on the bowling pinsetter machines.

He was preceded in death by his parents, Janice and Roy Wasmuth, La Crosse, and Marshall De Clute, California, a sister, Marsha Givens, La Crosse, grandparents, aunts, uncles and cousins.

In lieu of flowers, memorials can be sent to WINN, Inc., PO Box 145,La Crosse, WI  54602-0145.  WINN, (What I Need Now) is a non-profit organization lovingly cares for “unsheltered” neighbors in the Coulee Region with empathy, compassion and understanding and accepts individuals as they are, where they are.

A celebration honoring Richard’s life will be planned for at a later date. Please visit Coulee Region Cremation Group website at couleecremation.com to offer on-line condolences and further details as they become available.

“Those we love can never be more than a thought away…they live in our hearts forever.”  Unknown