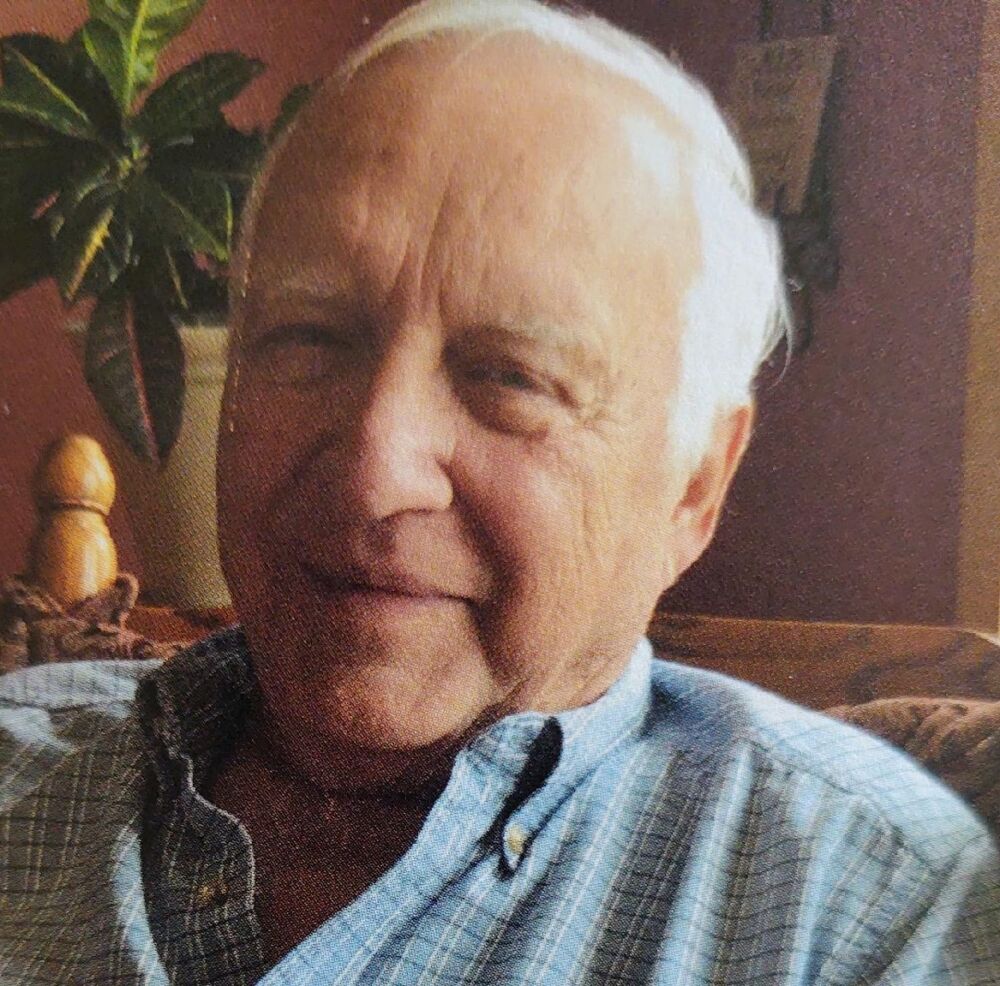 A strong and proud German, Richard Ferdinand Molzahn, passed away at Onalaska Care Center on Thursday, December 9, 2021. Richard was born in La Crosse in August of 1934 to Arthur and Cora (Gollnick-Jensen) Molzahn. He enjoyed sharing memories of his parents and grandparents, including how his grandmother spoke only German, which allowed Rich to understand the language throughout his life.

A proud Logan Ranger, Richard grew up on the north side of La Crosse, which is where he met his high school sweetheart Lois Ann Caspersen. He would visit Lois when she worked as a “soda jerk” at Soell’s Drug Store, claiming that her pineapple sundaes would make him sick but that he loved her anyway. Rich and Lois married in 1955 and spent the next three years growing their family with the addition of Rick, Jane, and Mary.

Richard worked in operations at Trane Company in La Crosse for 42 years. He had a strong work ethic and if asked what he did at Trane, Richard would reply “anything they needed me to do.” His hard work allowed him to buy his beloved cabin in Jackson County. Enjoying nature, hunting, family and friends, and a few beers at the cabin was a great joy to Richard. During his illness it was a great comfort to him when his son Rick took him for visits to the cabin. Richard was also happy to share a family dinner at his favorite restaurant, Monkey’s Roost in Melrose.

Sadly, Rich lost Lois in 1990 when she passed away from breast cancer when she was only 57 years old. In 1994 he married Sharon Schaefer, and together they travelled the world, enjoying many cruises, trips, and casinos. One of his favorite trips was when he visited areas of Europe where his family originated. Though Richard and Sharon later divorced, they remained good friends and Sharon was at Richard’s side throughout his illness and at the time of his death.

Richard will be dearly missed by his children and their families, Richard A. and Ellen Molzahn and their daughters Christina (Pat) Pollex, and Kelsey (Derek) Newman; Jane and Dennis Kelbel and their daughters Shaenna (Craig) Koffler, and April (Chad) Willger; and Mary and Randy Hericks and their children Heather (Jason) McAlear, Sara (Mike McKay) Downing, and Dylan Hericks. Richard was a proud great grandpa to Hailey, Lincoln, Kennedy, Sully, Alex, Luke, Camden, Ava, and Alivia, and was so excited to have yet another great grandbaby on the way. Richard is also survived by his “sweetie” Sharon Schaefer and her children and grandchildren.

In addition, he is survived by numerous nieces, nephews, and brothers/sister-in-law.

Richard was preceded in death by his dear Lois, his parents, siblings Sidney, Earl, and Wilbur Jensen, Charlotte Schafer, Hazel Culp, and Lucille Weigel. He was also preceded by numerous in-laws, nieces, as well as his much loved and missed nephew, Mike Jensen.

A memorial service to remember and honor Richard will be held at The Gathering Place Center,
133 Mason Street, Onalaska on Thursday, December 16, at 11:00 a.m. There will be visitation with family and friends beginning at 9:00 a.m., and a luncheon will follow the memorial service. Coulee Cremation Group is assisting Rich’s family.

Richard’s life journey was difficult in his last two years and he and his family have much gratitude for the wonderful people who cared for him at Eagle Crest North, the Onalaska Care Center, and Gundersen Hospice. God bless you all for your loving care and kindness.