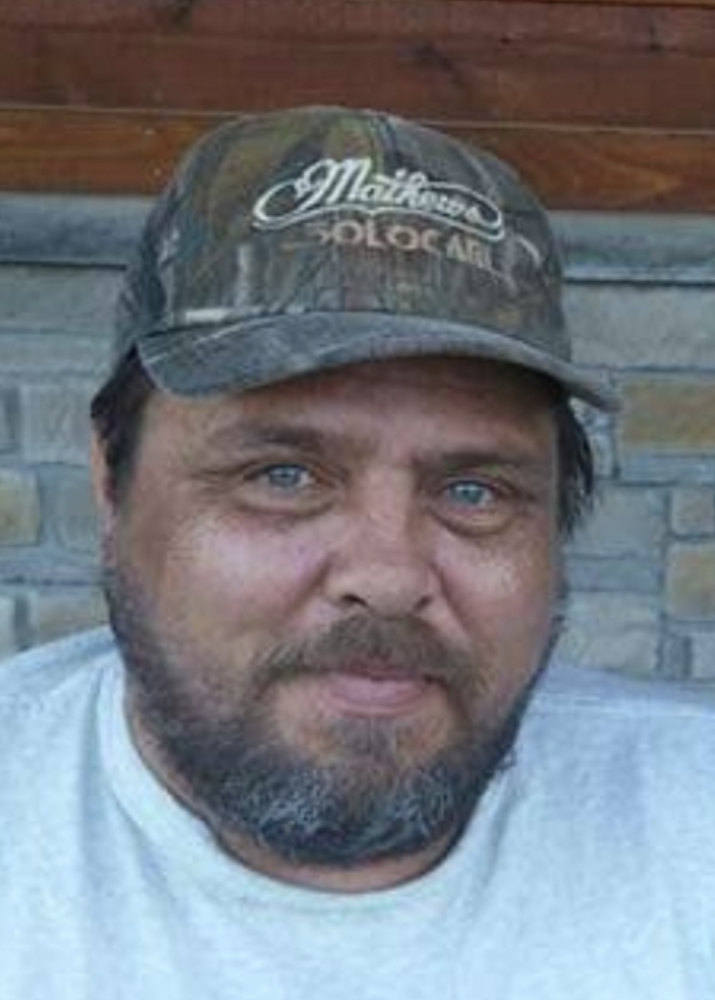 He was born on June 9, 1970, in La Crosse  to LeRoy and Barbara (Burch) Murphy. He attended Jefferson Elementary and Logan High School. Richard married Tina Trueblood and they later divorced. He worked at Hardee’s as a supervisor followed by a number of years working at the Logan Bar, concluding his working career as a cab dispatcher.

He enjoyed doing many things in life including hunting, fishing and cooking. He was an avid pool player and was passionate about Wolves. He also loved spending time with his children and family. Richard was always a friend to everyone he met. You could always find him with a smile, if you ever needed anything he would be right there. He truly had a heart of gold. He is survived by his son Brendan Meissner-Burch, daughter Cassie Meissner-Burch, grand-daughter Desirae Burch, brother Donald Murphy, sister Donna Crocker, nephew Taylor Murphy, niece Mysterie Hodges, several aunts, uncles and numerous cousins.

He was preceded in death by his parents, grandparents, and a son Richard Burch Jr.

Funeral services will be 2:00 pm, Sunday, September 26, 2021 at the Coulee Region Cremation Group, 133 Mason Street, Onalaska. Visitation will be from 1:00 pm until the time of services. Following the service there will be a Celebration of Life at Logan Bar, 1400 Caledonia Street, La Crosse.