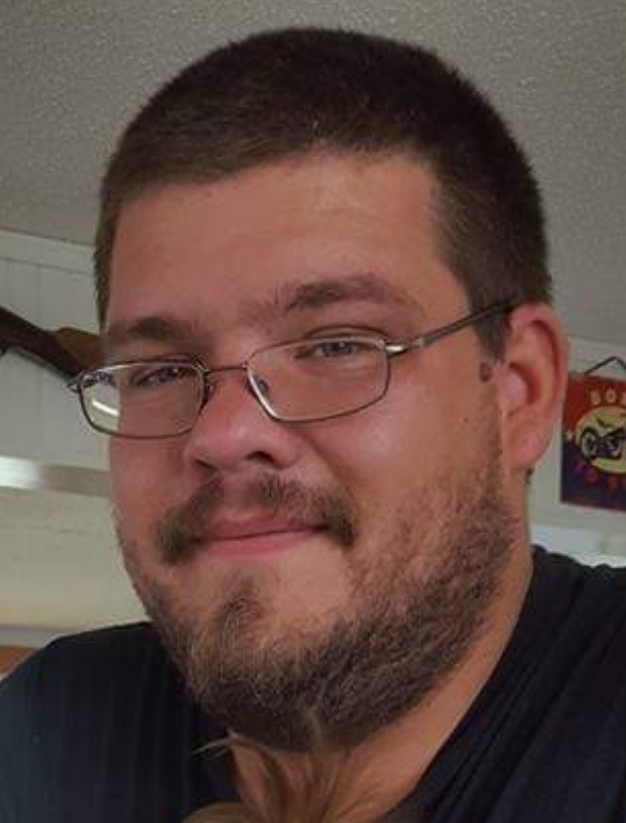 He was born on June 9th, 1991 to his parents, Tina Marie Trueblood and Richard Burch. He attended school in La Crosse, receiving his diploma from WTC at the same time as his mom received her GED.In 2016, Richard was diagnosed with Congestive Heart Failure. Yet, he still lived his life to the fullest and had a zest for life and adventure. He enjoyed playing cards, shooting pool, fishing, video games and spending time with friends and family.

Richard loved shooting pool. He competed twice in the Junior National Pool Leaugue Championships in Nebraska with The Boys & Girls Club and Stansfield Vending. He loved playing video games and had been known to stay up all night just to finish a game.

His biggest joy in life arrived October 26th, 2015. This was the day he held his daughter, Desirae Ann Marie for the first time. It was love at first sight. There wasn’t anything he would not do for his daughter. He loved being her dad.

As a child, you could find Richard and his mom feeding the ducks at one of many local area parks. He carried on that tradition with his daughter and loved taking her to feed the ducks. They didn’t know they were making memories, they just knew they were having fun.

He loved music. He always played songs he wanted his daughter to hear so she knew how much he loved her. Anytime there was a fair or parade, he was sure to take Desirae, never wanting her to miss out on the fun or excitement. They didn’t know they were making memories, they just knew they were having fun.

He spent countless hours on the floor playing LOL dolls or any other game she wanted to play. As long as she was happy, he was happy. He loved to take her fishing. Last year she caught her first fish. They didn’t know they were making memories, they just knew they were having fun.

Richard loved to watch his Uncle Dan race at the speedway. They spent countless hours getting the race car ready for the upcoming season. He tried to be there, cheering him on in the stands each race with Desirae cheering for “Nuncle Dan” by his side. They didn’t know they were making memories, they just knew they were having fun.

He is survived by his mother and best friend, Tina Marie Trueblood, his father, Richard Burch, and the love of his life, his daughter Desirae.

He is further survived by his brother, Brendan Meissner-Burch, sister, Cassie Meissner-Burch and many aunts, uncles, cousins, family and friends.

He was preceded in death by many close family members including both sets of grandparents, Harlan & Kathy Secor and Leroy & Barb Murphy.

Richard was a very loving, caring, loyal and kind soul. He would go without so his family and friends didn’t have to. He was the first to offer assistance or the shirt off his back. The first time you met Richard, he was a stranger. The second time was as friends. He had a very deep belief that his departed loved ones were eagles that flew overhead and kept watch over us. He would say, “Someday, I will soar with the eagles and watch over you all.”

Richard is never far away if you need him. He is forever watching over us and protecting us. He’s there. You just have to look up for him.