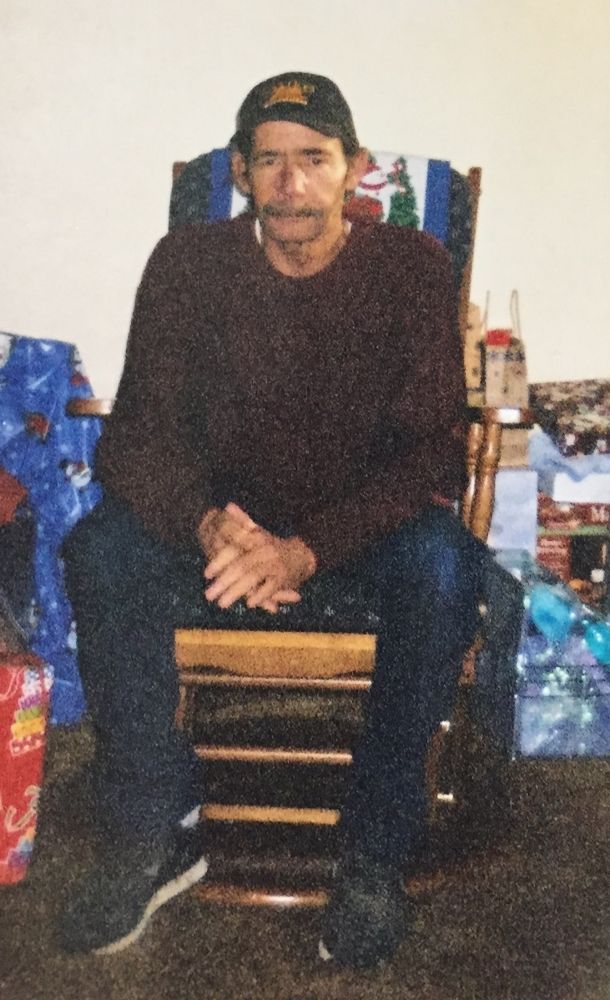 Richard (Rich) Roscoe Hohmann age 66, of Onalaska passed away peacefully on April 17th, 2019 at his home.

Rich was a life and career long truck driver and heavy equipment operator with several local trucking and construction companies in the area. In 2007, Rich suffered a stroke. Although this did not cause extensive damage, this did cause him to have to retire early from the work that he loved so much.

This was a blessing in disguise however because this gave him several years to spend time doing things he enjoyed. Those things included, but surely were not limited to: camping, watching the History Channel; and above all, spending time with his grandchildren and family.

Richard is survived by his wife Penny (Schaller) Hohmann, his daughters Amy and Angela Hohmann, his grandsons Gage Hohmann, Marshall Hohmann and Asher Lawson of Onalaska WI. His sister Ramona (McMenamin) of Bloomer, WI, several nieces, nephews and cousins and his mother in law Mary Schaller of Holmen WI.

The family would like to send a special and heartfelt thank you to Dr. Paul Molling D.O. at Mayo Clinic Heath System in Onalaska for the many years he took care of Rich. The family would also like to thank from the bottom of our hearts, the Mayo Hospice Nurses and staff members for the exceptional care given to Rich at the end of his life. Last, but certainly not least; thank you to Chaplin Kristin for your beautiful words and support.

Services will be held on April 25th, 2019 at Coulee Region Cremation Group at 11am. Visitation will be held from 10am to the time of service at 11am. Rich’s brother in law Lee McMenamin will officiate.

To view or download Rich’s memorial video, please copy and paste the following link below into your web browser.