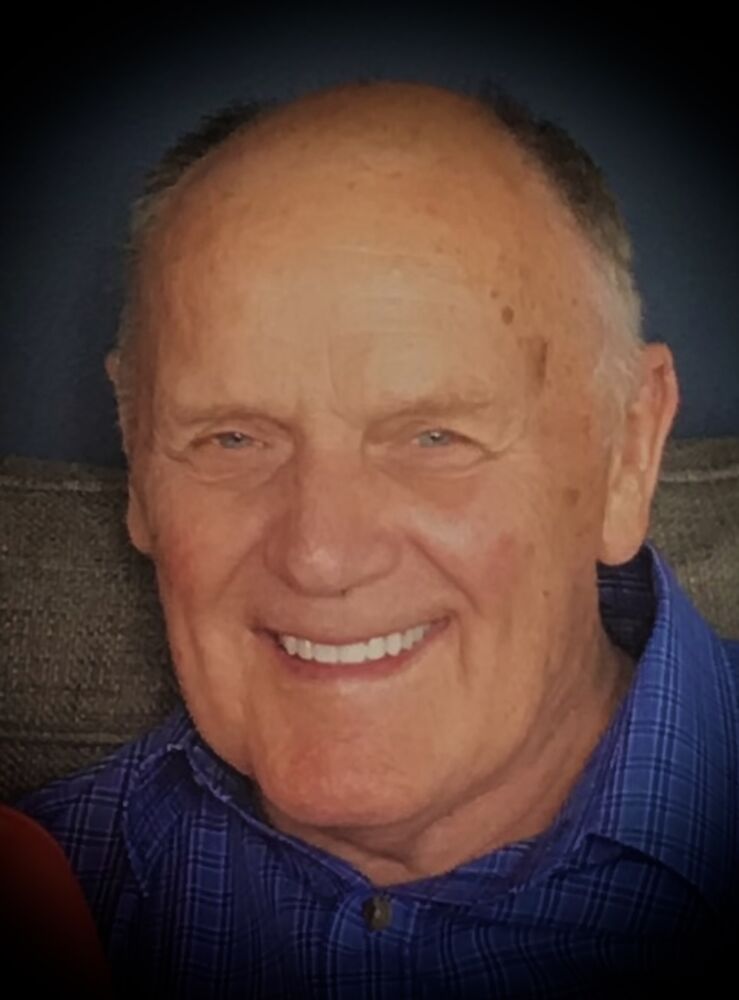 Richard “Wayne” Cornforth passed away peacefully after a brief illness on September 8th, 2022 at the age of 81 while hospitalized at Gundersen Health System in La Crosse, Wisconsin.

Born July 27th, 1941, in Caledonia, Minnesota to William and Deloris (Johnson), he was the second oldest of four sons and three daughters.  He is preceded in death by his wife, Diane; parents, Bill and Delores; brothers, Dale and Ray; sister-in-law, Deanna; and nephew Doug.

Wayne grew up on their family dairy farm in Crystal Valley and attended Houston Elementary School.   Following the eighth grade he transitioned to the Wisconsin Academy in Columbus, Wisconsin and graduated in 1959 before being drafted into the United States Army.   After 21 months of service he was discharged to go help on the family farm.  Wayne was no stranger to hard work.  He enjoyed his days at home and at the Academy working on the farm, then discovered his joy for home building in 1966. Wayne met the love of his life Diane (Dell) Weiss on a job site.  Diane was widowed with two boys of her own.  Wayne fell in love with this family of three and married Diane on July 18th, 1975.  Together, Wayne and Diane celebrated the birth of their two children, Kimberly and Rick, in the two years following their nuptials.

Together they raised their family of four kids.  Wayne was the proud owner of “Homes by RWC” and built over 170 homes in the La Crosse Area.  Wayne had a life-long enjoyment for gardening.  This was a talent he enjoyed sharing with his own children and grandchildren.  From planting seeds to harvest, he shared his knowledge when given the opportunity.

Wayne and Diane dedicated their lives to helping others.  From a young age, Wayne expressed his desire to work with children and provide for those in need.  Wayne enjoyed coaching little league baseball.  “The Homes Team” was a highlight in his life.  He also enjoyed playing Old Timers Softball, and watching the Brewers and his own 10 grandchildren compete in a variety of youth and high school sports.  He always enjoyed watching area high school talent compete even if he didn’t personally know the players.

After Wayne hung up his toolbelt he spent the next three decades working mostly labor-intensive jobs to get out of the house and stay active.  When their youngest son graduated from high school, Wayne and Diane began fostering area youth through Coulee Youth Centers and provided a safe place for area youth through the County’s Runaway Bridge Program.  They took in countless area children in their 15 years of service to the community.  In a roundabout way, Wayne met his childhood desire of providing a good home to kids in need.

In accordance with Wayne’s wishes he will be cremated, and a celebration of life will be at 4:00pm, Sunday, September 18th at The Gathering Place, 133 Mason Street, Onalaska.  For those unable to attend in-person, there will be a livestream of the service available at www.couleecremation.com.  A visitation will be held from 2:30pm until the time of service.   A private burial will be held for immediate family.  In lieu of flowers, memorials are preferred to a charity of your choice.  The family would like to thank all the caring staff that kept him comfortable while hospitalized at Gundersen Hospital.

Please click here to view the livestream of the service