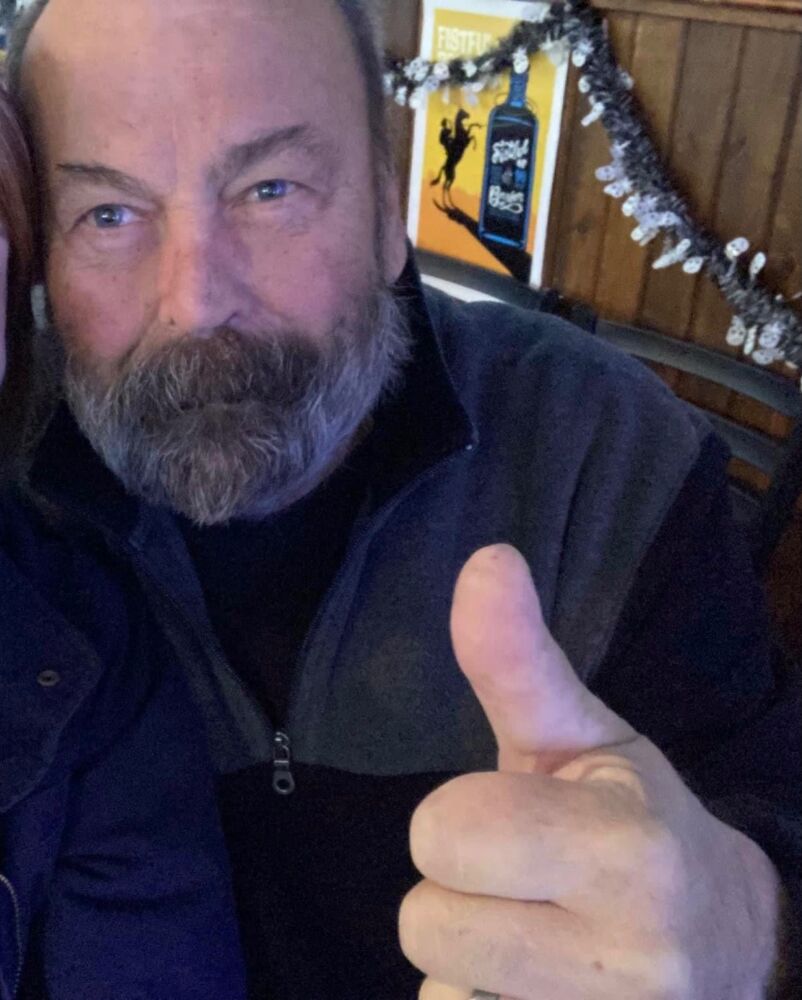 Rick’s passion in life was racing. He provided many exciting race events in the 30 years of his race career. His son Rick also had the race passion and he was there to help on the race car and pass on his many years of race wisdom. He had many nephews who also followed in his footsteps. The numbers 22 and 33 will always be very special to his huge racing family.

He worked in autobody, owning his own shop for many years. He was always available to help anyone with anything related to cars. He had various other occupations before and after his shop.

There were many adventures through the years, including riding his Harley and the many trips out to Sturgis. He and Teresa enjoyed several trips to Mexico, going Up North, long weekend getaways, and various trips to racetracks to catch some action.

He loved spending time with family and friends. Teasing the grandkids and making them laugh. Hanging out with friends where he always had a story or two to tell, and lots of jokes, which he never forgot. Everyone loved Rick’s spirit.

He was preceded in death by his parents, nephew Korry Servais and sister-in-law Cheryl Johnson.

Rick fought a long hard battle with cancer the last couple years. His strength and determination were incredible, and he amazed us the way he overcame the obstacles along the way. He was our warrior and for that we are forever grateful. He always kept a smile on his face and a twinkle in those beautiful blue eyes.

A special thank you to all the medical staff over the years, and all the many, many prayers that gave him strength.

Forever in our Hearts, until we meet again my love.

In lieu of flowers, donations to The American Cancer Society or the charity of your choice.

There will be a private service for the family on Monday, November 15th.