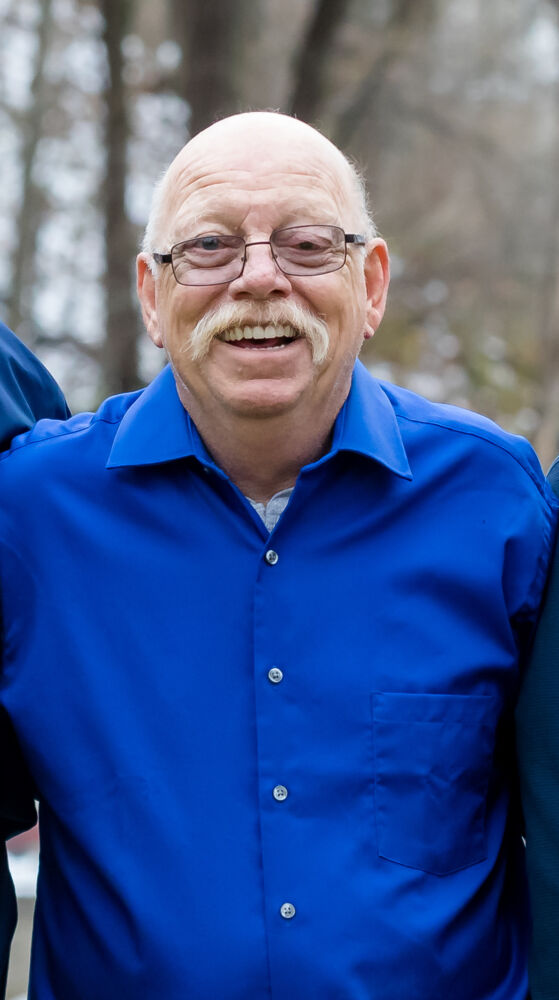 Ricky Lynn Germanson, 67, passed away peacefully in his home on June 3, 2022, in La Crosse, WI. He was born on December 28, 1954 to Alice (Boisen) and Leland Germanson. He married Margaret Slonka on February 14th, 1985. Ricky enlisted in the Navy at the age of 17. He served in Vietnam. Afterwards, he worked with Jim Beranek Construction, Montgomery Ward in La Crosse and Colorado, and Elco Floor Service. Ricky loved going to his “office” the L&M Tavern.

The family would like to thank Dr. Larry and Gundersen Hospice team that cared for Rick, everyone that was there for Ricky in his time, and everyone that came to visit. A celebration of life will be held at L&M Tavern at 12pm on June 9th.