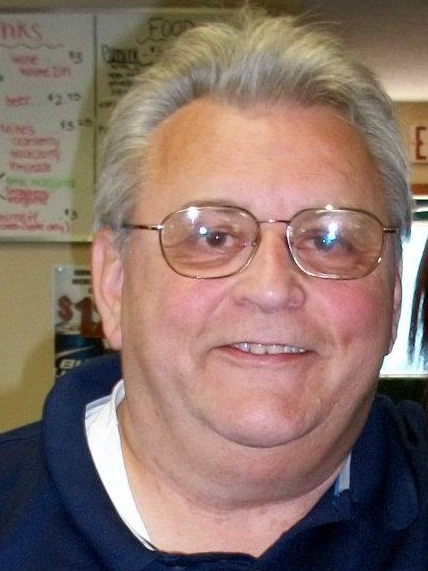 Robert “Bob” Bruce Turk, 72, of La Crosse passed away in the early hours of October 22, 2021 at Elroy Health Services in Elroy, WI. Robert was born in La Crosse on May 3, 1949, to Freddie and Florence (Shepherd) Turk. Robert attended schools in the La Crosse School District and graduated from Logan High School in 1967. Robert married Susan Kay Turk (Hendrickson) in 1970 in La Crosse, WI. Robert was in the National Guard from 1967 to 1972 and later became a supervisor for Gateway Foods where he worked for many years. Most of all Robert was a great father, he and Sue had two children, Tina Marie Myers (Turk) and Nathan Andrew Turk. Robert loved the Packers, reading everything out loud and bursting into song. He will always be remembered by his loved ones as the funniest man in the room. He was a hard worker and friendly to everyone in his path. Robert is survived by his wife, Susan Kay Turk (Hendrickson), his son Nathan Turk (Jeffrey Johnson), his granddaughters Sierra and Morgan Myers and his siblings; two brothers, Roger (Diane) Turk of California, David (Ann) Turk of Onalaska, WI and three sisters Marilyn (Kenneth) Hermann of Onalaska, WI, Sandra (Jerry) Kern of Oregon, and Susan (John) McDonald of Texas; sister-in-law Marie Turk of Onalaska, WI and many beloved nieces and nephews. Robert is preceded in death by the light of his life and daughter Tina Marie Myers (Turk), both of his parents Freddie and Florence (Shepard) Turk, and his brother Gary Turk. The family would also like to thank Elroy Health Services and St. Croix hospice for the love and care they provided Robert in his final years. A celebration of life will be held from 2:00 pm-5:00 pm, Friday, October 29, 2021 at Sam’s Bar, 2116 George St, La Crosse. Coulee Region Cremation Group is serving the family. Please see www.couleecremation.com for more information and to submit online condolence. In lieu of flowers please make donations to the American Cancer Society or Coulee Region Humane Society.