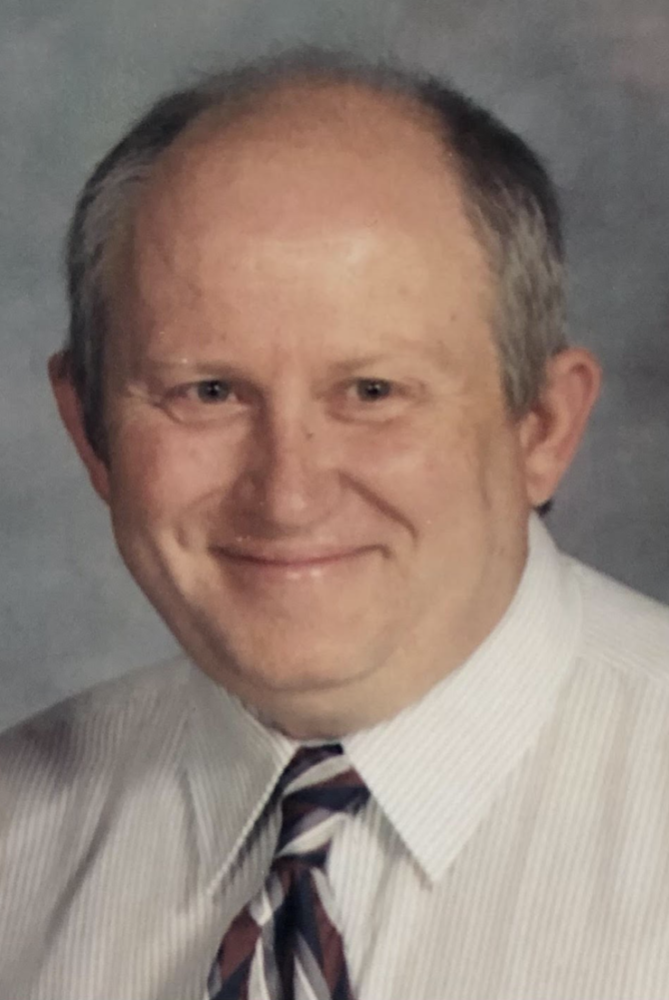 Robert (Bob) Arnold Jackson, 71, of La Crosse, WI passed away peacefully in his home on Jan. 1, 2021 from complications after battling liver cirrhosis due to NASH for many years.

He was born in Viroqua on July 20, 1949 to Arnold and Eldoris (Felde) Jackson.  Bob served in the Army and was stationed in Frankfurt, Germany.  After his service he returned home and worked for Country Kitchen in La Crosse and Onalaska.  He married Bonnie Bakko on May 4, 1974.  Together they owned Countryside Restaurant in St. Joseph Ridge from 1980-1985.  Shortly after, they began Jackson Properties and owned many rental properties in the area.

Bob was a lifelong fan of the Green Bay Packers and the Milwaukee Brewers.  He enjoyed fishing (drowning worms), collecting coins, and spending time joking around with family and friends.  One of his favorite pastimes was shopping for anything, regardless of whether he needed it or not.  He will be greatly missed by everyone who knew him.

The family would like to extend a special thank you to Dr. Steven Schlack-Haerer and the Gundersen Lutheran Hospice program.  In lieu of flowers, memorial donations may be directed to Disabled American Veterans (www.dav.org).

A celebration of life will be held at a later date.  Condolences may be left at www.couleecremation.com.  Coulee Region Cremation Group is assisting the family.