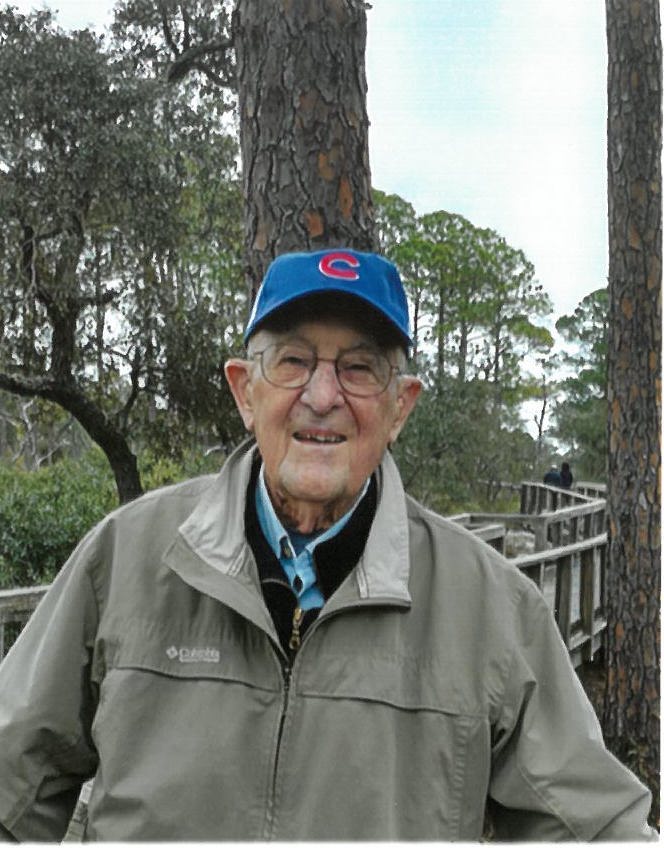 Robert J. (Bob) Howard, 91 of Trempealeau, and long-time resident of Galesville, passed away early Saturday morning May 9, 2020. He passed peacefully and spent his final days with his wife and sons.

Born March 15, 1929 in Ashland, WI, Bob attended Ashland High School graduating in 1947. He received a bachelor’s degree from Northland College in Ashland and Master’s degree from the University of Wisconsin-Madison. He served in the US Air Force during the Korean War from 1950 – 1953.

Bob moved to Galesville in 1958 and was superintendent of schools of the Gale-Ettrick, and later Gale-Ettrick-Trempealeau school district, from 1962 until 1989. He had a never-ending passion to bring the highest quality of education to the children of the community.

Bob is survived by his wife of 22 years, Julie, and his two sons Bruce (Amy) and Jim (Sarah) and their families, and a sister Geraldine Randby (Ashland, WI). He was preceded in death by his parents (Leslie and Margaret Howard), two sisters (Marion, Shirley) and a brother (Les).

A celebration of life event will be held at a later date.

The family wishes memorial contributions to be made to: 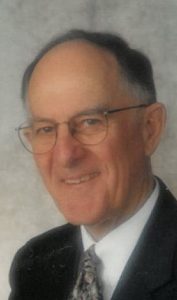