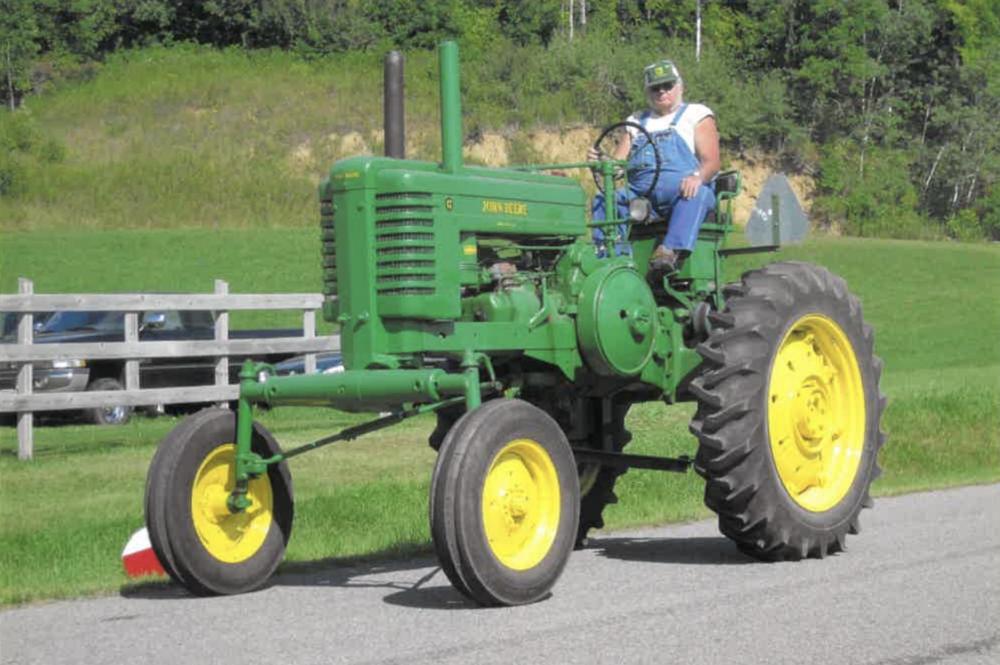 He was born on November 28, 1933 to Melvin and Violette Olson. He married Jean Eckel on August 28, 1998 at the Little Brown Church in Nashua, Iowa.

He enjoyed collecting and restoring John Deere tractors, going on tractor rides and going to tractor shows. Bob and two good friends started the first tractor ride in Wisconsin. He served three years in the Navy. Bob retired from the Jackson Co. Highway Department. He enjoyed spending time with his wife, children, grandchildren, and great-grandchildren.

He was preceded in death by one sister, Father, Melvin; Mother, Violette Olson; two sisters-in-law, two brothers-in-law, and his grandson, Travis Olson.

The family would like to thank the hospice team who helped Bob out in his last days.

In lieu of flowers, memorials can be given to BRF hospice.