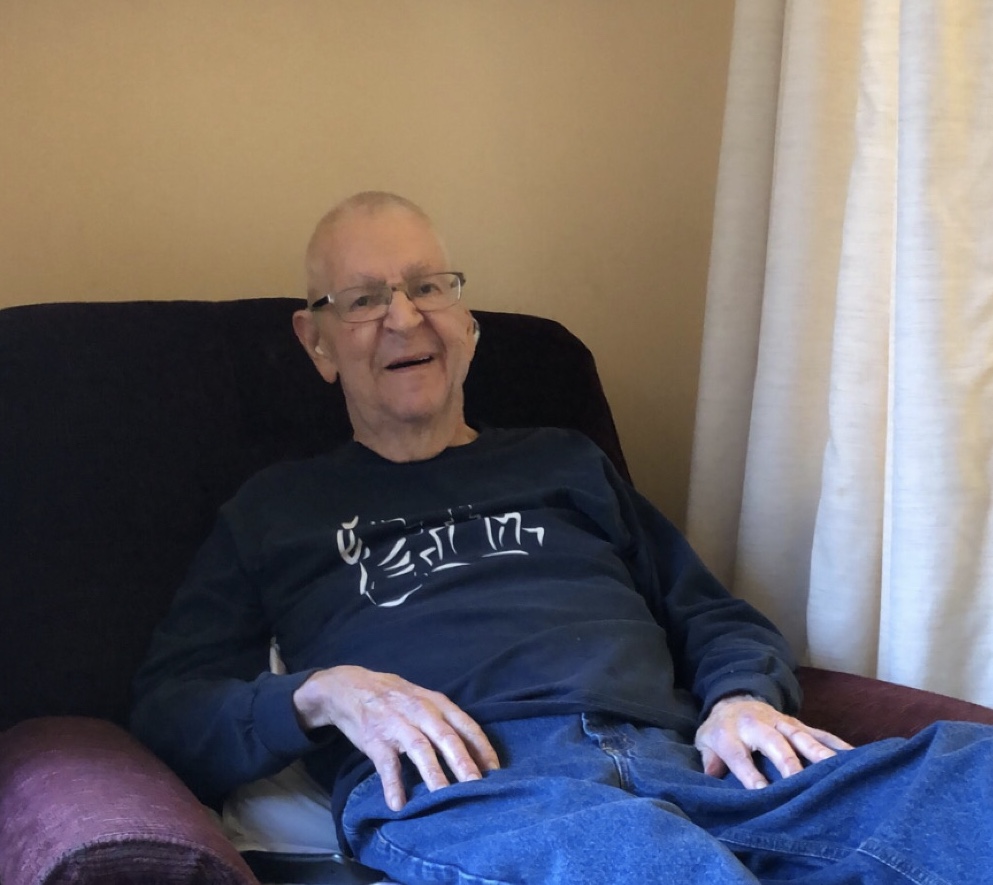 He worked for LaCrosse Footware 41 years. After retirement he worked at Maple Grove golf course.

A celebration of life will be held at 2:00pm  on Friday, December 27, 2019 at The Gathering Place, 133 Mason St. Onalaska, with visitation from 1:00 pm until the time of the service.  Chaplain Jeff Thomson will officiate.