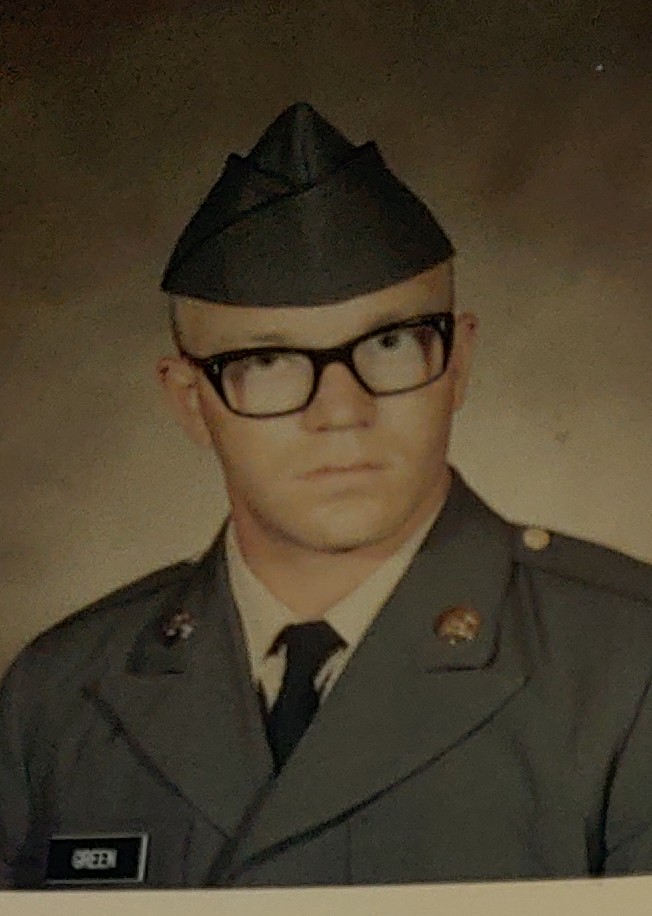 He served in the Army National Guard, Company D 589th Engineering Battalion APO 96321 Vietnam.   Returning home he worked for Struck & Irwin Paving out of Neillsville, WI and Skip Lea Hide Fur and Cattle Co. in Alma Center, WI.  He said many times he lived a life that few had the opportunity to do.  He didn’t have any children of his own, however, he took care of many kids along the way.  He had a passion in life to help others.  He loved Riding horse.  He was always telling jokes and making friends and family laugh.  He donated his eyes at the end to science.

AKA Mayor of Merrillan or Mr. Twister will be greatly missed.