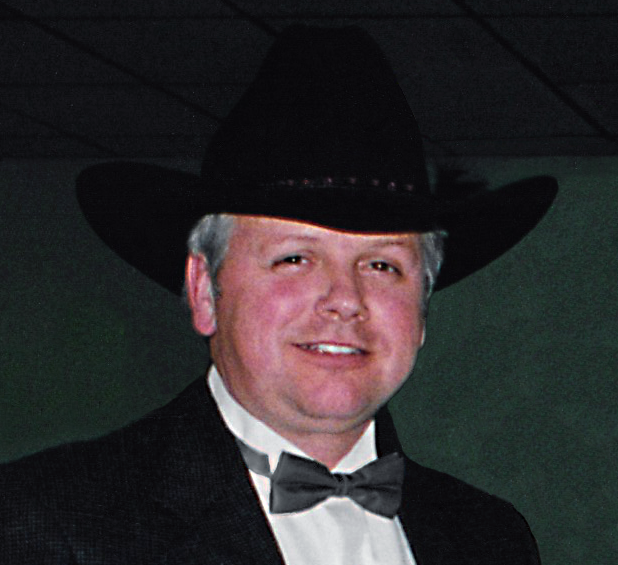 Robert Petersen (Pete, Bobby, Uncle Bobby), a self-proclaimed black sheep who always did the right thing by others, passed away at age 72, on February 27, 2021. If he could have had his way, he would have been landing the biggest bass, wrangling cattle or riding his horses so he could go out with his cowboy hat and boots on, but the good Lord had other plans and he passed peacefully at the Tomah VA Medical Center.

Robert was born April 4, 1948 in Madison, WI to Carlo and Bernice (Hoveland) Petersen. He attended elementary schools in Rhinelander and Medford and was a graduate of Medford High School in 1966 He was an Airborne Soldier in Vietnam War from 1968-1969 and proudly served in the 101st Airborne Division B Company 426th S&S where he received a Purple Heart after being wounded. Upon returning home, he worked for Kleist Trucking in Hayward, WI. Soon after he moved to Medford, WI and started a family. In 1973 he was the first Tombstone Pizza Salesman and was awarded top salesman every year until leaving. In 1986 he moved to Stoughton, Wisconsin and started Hollywood Dressed Beef Corp in Cottage Grove, WI.

Bob loved spending time with his family, camping, fishing, hunting and chuckling over a cold beer at the end of the day. He was an avid horseman, hobby farmer and one of the hardest working men most people would have the good fortune to know.

He loved driving through the countryside in the latest pickup truck with a trailer tailing behind it. Drinking from his thermos of coffee and looking for a conversation with a hard-working farmer who would talk about cattle or the weather. Bob later sold the plant but continued Hollywood Livestock trucking and enjoyed spending time with his surviving loving partner, Patricia Lardie, on the Wisconsin River in Poynette, WI.

He was preceded in death by his mother and father, as well as his brother, Jerry Petersen.

Robert did not wish to have a formal funeral and his children are honoring his wishes. The family will be placing a commemorative brick at the Stoughton Veteran’s Memorial. Cards may be sent to 3230 Old Stone Road, Stoughton, WI 53589. There will be a small military ceremony and a Family & Friends Gathering will be planned for later this spring in Stoughton, WI.