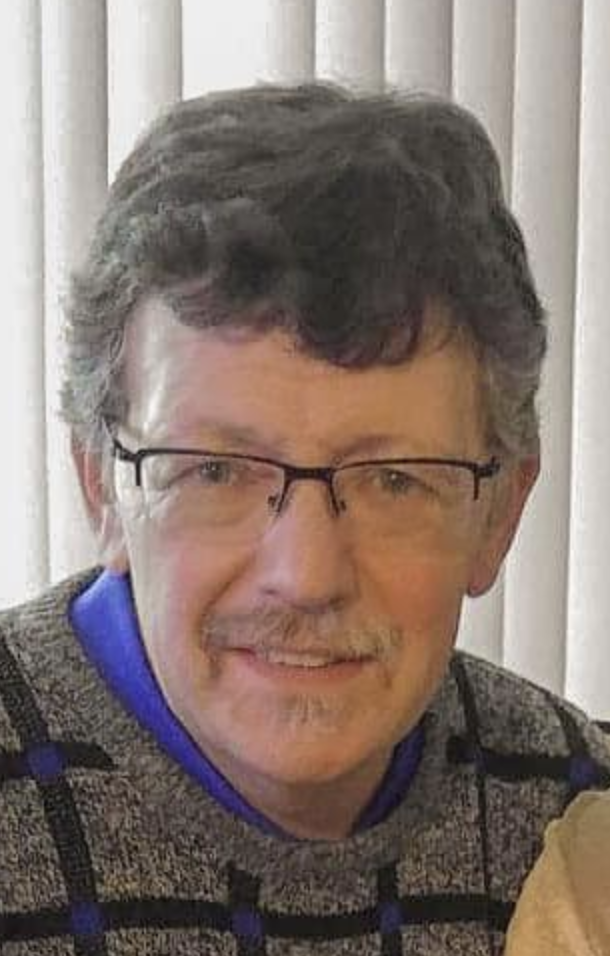 Roger was an avid gardener who loved working with his hands in the earth. He enjoyed listening to Wisconsin Badger football and basketball games, as well as Green Bay Packer games. He enjoyed playing board and card games with his wife, children, grandson, and many family members when gathered. Farming was always at the forefront of his mind. He grew up on a dairy farm. With his wife, Annie, they raised their children on that same farm milking goats for many years. Though the dairy cows were long gone, he still kept up on attending the World Dairy Expo, Farm Progress Days, and volunteering at the Moses Organic Farm Conference. He had a great love of everything natural and of the outdoors, including camping with his wife, children, brother, and sister in law. Roger’s newest companion on the hobby farm was a lost peacock which he lovingly named Bob, who followed Roger as he worked in the gardens any time he was there. Roger was also an avid fan of all J.R.R. Tolkein’s work, and reading in general. His wife, children, and grandson were the sparkle in his beautiful blue eyes that put a smile on his face. And wence they came from was the union of his bride of 33 years, Annie, the love of his life and soulmate. He will be forever missed in our hearts but we will hold his memories forever. Love you Roger my dearest.

He is preceded in death by his father Earl Gausmann and mother Dorothy Gausmann, Father-in-law Donald Taylor, brother-in-law Jerry Niesen, Cousins Ruthie Thrun, Danny and Audrey Gausmann, as well as many dear aunts and uncles.

The Gausmann Family would like to extend a special thank you to the LaCrosse Fire and Rescue Department, as well as all of the wonderful lovely staff of Gunderson Emergency Room and Critical Care units.

In lieu of flowers, the Gaumann family asks that donations be made in Roger’s name to your local animal shelters, The American Heart Association, The Alzheimer’s Foundation of America, or PBS (Public Broadcasting Service) as these are all causes that he loved and believed in supporting.

A celebration of life will be held in 2021, with the date yet TBD.