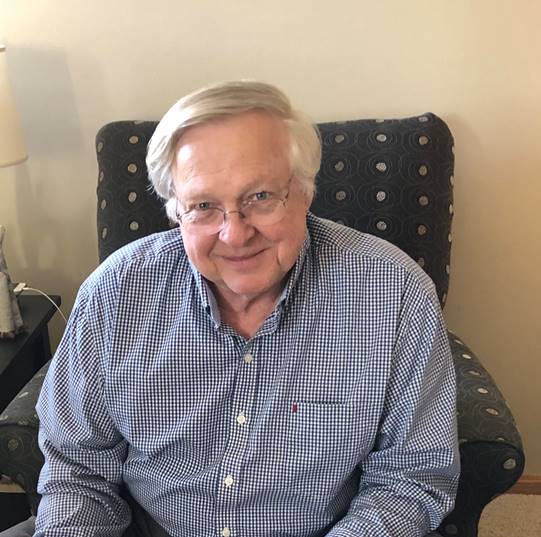 Roger Eugene Hauser, 77, of La Crosse, WI, passed away peacefully after a long illness on June 19, 2020 at Benedictine Living Community Center in La Crosse, WI. He was born on August 31, 1942 to Roland and Edith Hauser.

Roger was a beloved husband, father, uncle, brother, son, and friend. He enjoyed traveling with his wife, Linda. Roger was an avid outdoorsman; spending much of his time hunting and fishing with his son Tod, and attending garden and flower shows with his daughter, Heather. He took great pride in a beautiful yard and could often be found tinkering in his garage with his plethora of tools.

Roger was quick to help anyone in need, often delaying his projects to help others accomplish their own. He was known to possess a vast knowledge of random facts which he would use to elicit hearty laughs and eye rolls from those who knew him best.

Roger was a hard worker and dedicated employee. He spent 36 years with McLoone Metal Graphics in La Crosse. He maintained many of those friendships beyond retirement, enjoying retiree breakfasts every month. He was passionate about education and the opportunity to learn.

Roger will be greatly missed by those who loved him.

The family would like to thank Rick and Carrie Siam, Bill and Donna Netwal, and Jim and Nancy Thompson.

Due to Covid-19, there will be a drive-through visitation from 10:00-11:00 a.m. on Friday, June 26, 2020 at The Gathering Place, 133 Mason St., Onalaska. There will be a memorial service at 11:00 a.m. with a limited capacity of 75. Chaplain Jeff Thomson will officiate. Coulee Region Cremation Group is assisting the family.

In lieu of flowers, memorials are preferred to Coulee Region Humane Society.