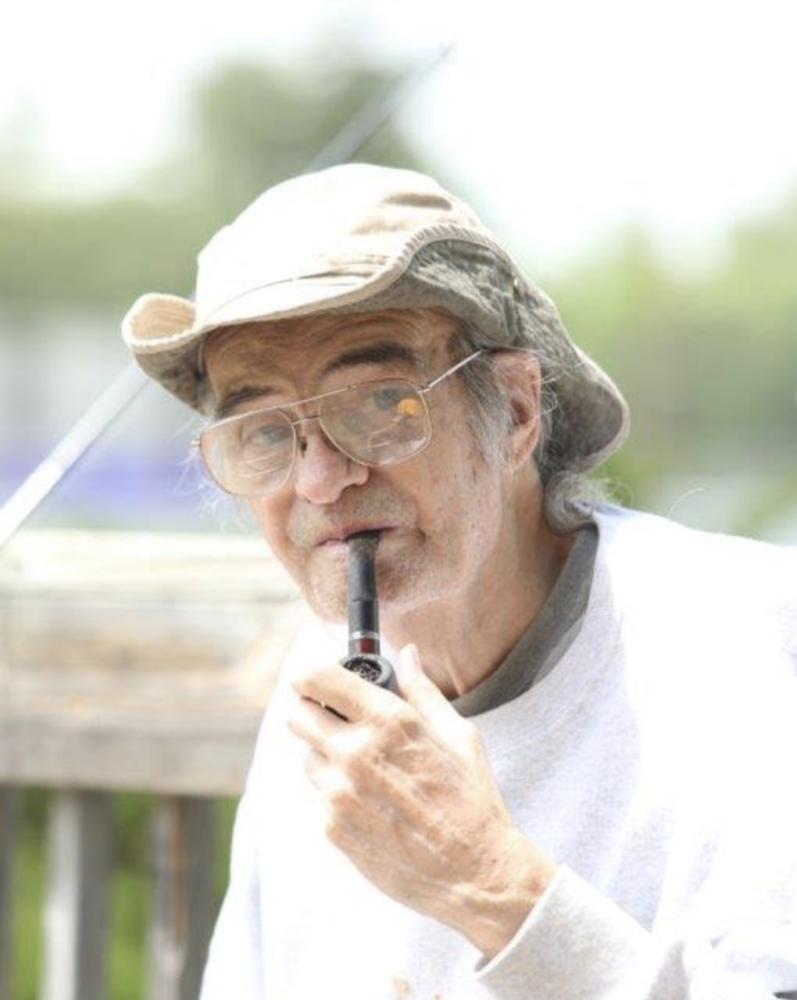 Roger J. Brym passed away January 1, 2021, at the Mayo Clinic Hospital in La Crosse, Wisconsin.  Roger was born August 7, 1941 in Seward, Nebraska, the son of Joseph and Lillian (Helman) Brym.  Roger worked early on with the railroad and then as a Surveyor for many years with HWS Consulting in Lincoln, Nebraska.  He attended the University of Nebraska at Lincoln and studied Archeology.  Roger enjoyed telling great stories of past, smoking his pipe, making his own fishing lures and he was an avid fisherman.

Private family services will be held at a later date. Coulee Region Group is taking care of cremation.  Memorials may be sent to Nebraska Game and Parks Commission, 2200 N 33rd St, Lincoln, NE 68503.