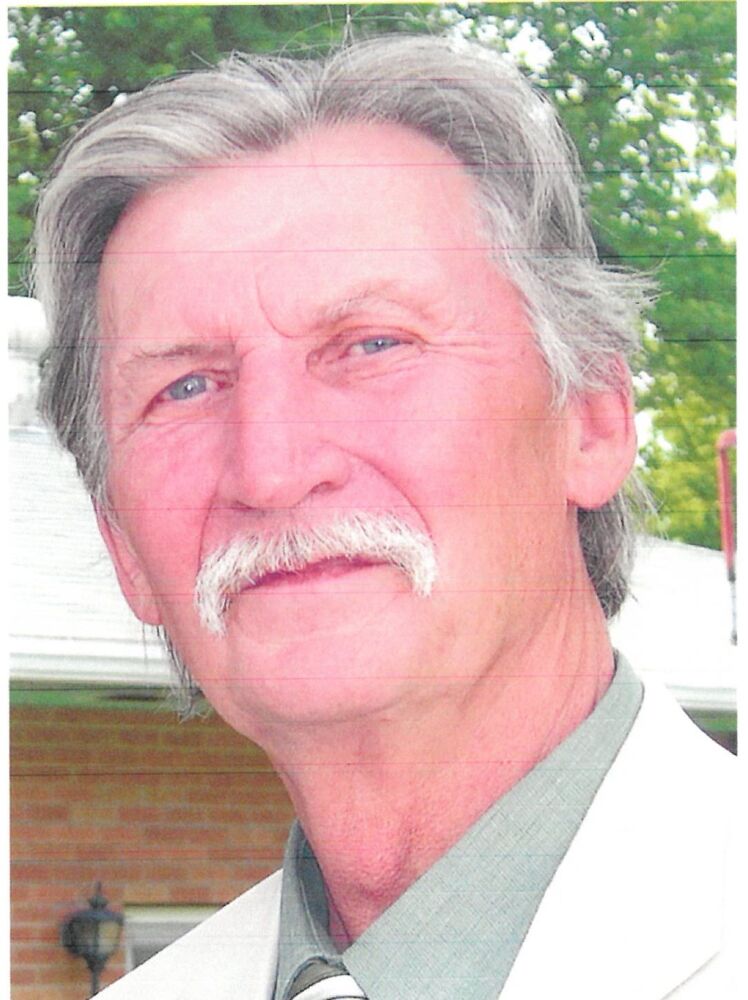 After growing up in the Chicago area, Roger purchased hunting land near Black River Falls. After retirement, he enjoyed doing many activities on his land, bow hunting, fishing, gardening, wood working, and tinkering in his shop.

Roger is survived by his wife, Janis; daughter, Addy Simek; son, Eric (Vanessa) Simek; grandson, Nicholas; sister, Grace Rossi; as well as many nieces and nephews. He is preceded in death by his parents, Rudolph and Agnes; brother-in-laws, Carl Rossi and Michael Houseman; and sister-in-law, Diane Krejca.

Special thank you to B Home Hospice workers. A private memorial will be held at a later date.