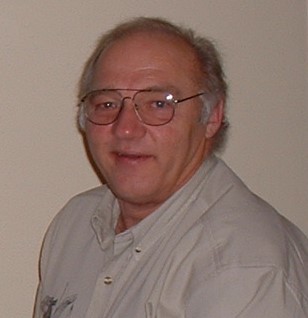 Roger was born, June 4 1946 to Roger E. and Sophie D. (Schuirmann) Benson in La Crosse WI. He was a lifetime resident of La Crosse and graduated from Logan High School in 1964. Roger worked for Lester Greene and Son Trucking for 31 years and then for Milestone Materials for 5 years where he retired from in 2003.

Roger married the love of his life, Elaine D Heckelbeck on March 14 1964. They shared 55 wonderful years together. Roger enjoyed snowmobiling, hunting and fishing most often done with his family. His favorite activity was cheering on his grandchildren from the sidelines of their sporting events.

The family would like to express great gratitude to Gundersen Hospice, Interventional Radiology, Infusion Services and 6thfloor Hospital Staff for their kind and compassionate care they gave to Roger.

A memorial service will be held at 11:00 am on Tuesday, August 27, 2019 at The Gathering Place, 133 Mason St. Onalaska, with visitation from 10:00 am until the time of the service with a reception to follow. Paul Fisher will officiate.