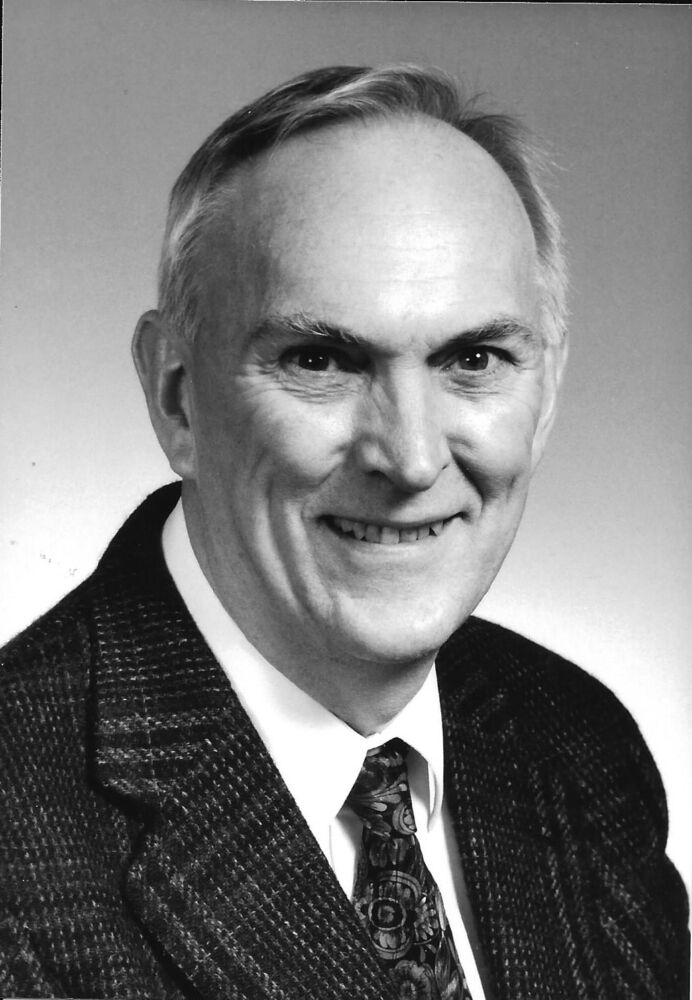 A La Crosse native, Ron graduated from Logan High School in 1959, and UWL in 1964 with a double major in economics and mathematics. In 1962 he married Bonnie, his wife of over 50 years. Ron and Bonnie met while both were attending UWL.

Ron’s entire professional carrier was in the employee benefits field, specifically retirement plans. During the ‘70s and ‘80s Ron was an employee at the G. Heileman Brewing Co in La Crosse where he oversaw their retirement plans, and those of their subsidiaries. In ‘89 he and his wife Bonnie moved to the Dallas Texas area before moving to Chanhassen MN in 1991. In 2000 Ron and Bonnie returned to the La Crosse area which they both loved and lived just outside of Holmen WI. While still in Minnesota, Ron started and ran his own business, Pension Tailors, Inc. until his own retirement.

Besides his professional career, Ron was always active in church. Ron and Bonnie were members of United Methodist Church of Trempealeau WI. In the recent past they were also members of the United Methodist Church in Onalaska WI, and before that the Presbyterian Church of West Salem. Ron often served on church committees, volunteered for fund raising events, and engaged in Bible studies, both thru church and on his own. Ron was also a Lay Speaker.

Besides his professional and religious life. Ron enjoyed working on cars. His crowing achievement was likely a 1965 Corvette he restored in the ‘90s. His last project was a hotrod Ford Model A truck he wasn’t able to finish because of ALS. Sometimes he’d tell stories about how as a young man he had one of the fastest cars in town, a 1950’s vintage Dodge with an early style Chrysler Hemi engine. In addition to cars, Ron was an accomplished woodworker. He made furniture, music boxes, nutcrackers and toys. Ron even made his own paints and wood stains using natural materials he would gather himself for the pigments.

Ron also enjoyed the outdoors. When he was younger he was an avid duck and deer hunter. He also loved golf, and cross country skiing using antique wooden skis. Both activities he enjoyed until just a few years ago. Every spring Ron would plant a vegetable garden, but he hated weeding. Over the years more than a few beans and onions never got picked because the weeds were too thick to find them! Ron also enjoyed playing cards and board games with his family, Ron played to win! A trait shared by all in the Ziebell family.

Because of the ongoing Covid situation, no memorial service is expected until early summer.  A date and time when known, will be posted.

Any memorials can be made to the Wisconsin chapter of the ALS Association whose support was most helpful to Ron and his family, or the Salvation Army (one of Ron’s favorite charities), or the United Methodist Church of Trempealeau WI.