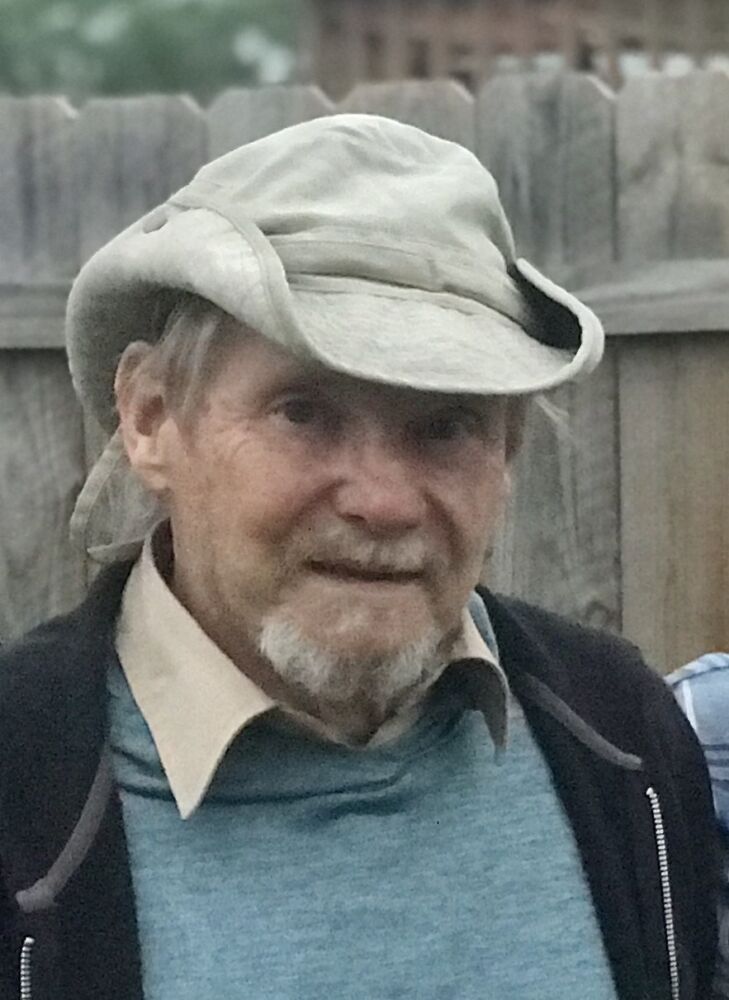 Ronald Lyle Kendhammer, 71, of Bangor passed away Sunday, July 19, 2020, at home surrounded by his family. He was born July 6, 1949 to Lyle Kendhammer and Phyllis (Reiman). He graduated from West Salem Highschool and went on to join the U.S. Navy as a firefighter. He was stationed in many cities and countries, but his fondest memories were from his time in Jamaica.

After the navy he travelled around the U.S. living and working in many cities as a tradesman of welding, firefighting, and most consistently construction for which he ran his own businesses for siding, roofing and residential building. He married Patricia (Patti) Baldwin Feb 12, 1972 in Bangor. They had two children, Shane and Sheila.

He is survived by his two kids, Shane (Jenni Wolk) Kendhammer of La Crosse, Sheila (Craig Glasspoole) Kendhammer of Rockland; four grandchildren, Andrew, Leah and Bradyn Glasspoole and Noah Kendhammer; one great-grandchild, Wesley Glasspoole; three brothers, Glen (Diane) of Mindoro, Roger (Terri) of Rockland and Darrell of La Crosse; two sisters, Jocelyn Vogel (Tom) of Sparta, Leanne (Steve) Burzinski of Rockland; and many nieces, nephews and cousins. He was preceded in death by his parents; a sister, Sandra Cueller, and brother Michael.

Ron loved spending time with his family. His wife and kids raised many animals over the years, including horses, chickens, cows, pigs, pigeons, cats and dogs. Ron also loved hunting. On days off, you could always have a fishing partner with Ron. Many of his days would include fishing with one of his brothers, kids or grandkids on a nearby creek. His family will miss him dearly but will have many fond memories of him to share and will continue to pass on a legacy of loving nature and family-time.