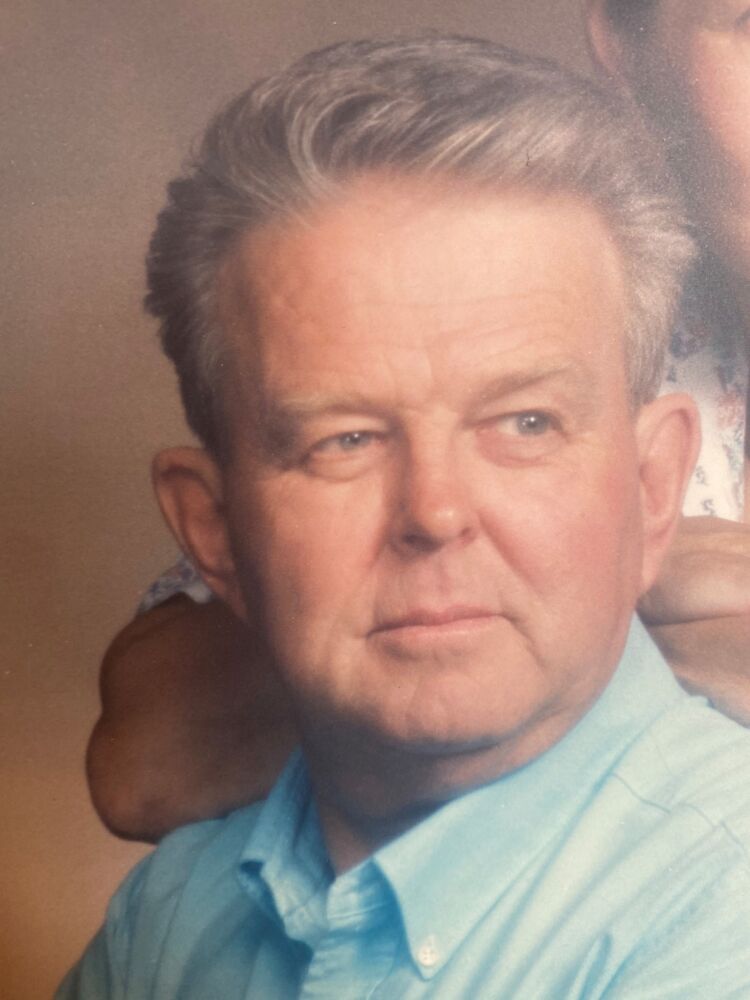 Ron was born on September 23, 1940 to Stanley and Esther (Enger) Stratton. He married his loving wife Barbara (Traustch) on October 2, 1965 at St. Peter’s Lutheran Church in Prairie du Chien.

Ron was born in Madison, WI. He grew up in the Black River Falls, WI area when he moved to the Madison area at age 13. He graduated from East High School before entering the US Army. He spoke often of the memories he made and the pride that he had in serving the military. Ron worked and held many positions for Bell Telephone/AT&T, including being a member of the Pioneers, before retiring in 1996. He was always proud to share his contributions to communications in the Madison area, especially the work his crew did laying the first fiber optics in the state, which included the capital building, University Hospital, and The Kohl Center. He and Barb raised their family in Oregon, WI. Upon retiring, he and Barb moved back to Barb’s hometown of Prairie du Chien, where he embraced the community and loved it like his own.

Ron was the definition of a family man. His wife Barb and children Jerry and Julie were his whole world, which expanded to include his grandchildren. Many memories were made during camping trips, stays at their cabin in Tomahawk, WI, and travels throughout the country. He instilled a love and appreciation of the outdoors and athletics within his family. He was a passionate fan of all Wisconsin athletics including the Packers, Badgers, and Brewers, but especially the local youth programs. He was an avid supporter of not only his own children and grandchildren, but every member of the team. He was often nicknamed “Team Grandpa”. Ron loved every person he had the pleasure of meeting and was so happy to be considered someone’s friend. It was a goal in his life to put a smile on as many faces as he could.

When he wasn’t following his children and grandchildren to their activities, Ron enjoyed his time outdoors golfing, hunting, and fishing. He was an avid member of the Oregon Snowmobile Club, the Prairie du Chien Country Club, and the Oregon Gun Club for years. You’d also rarely miss him at his morning coffee with friends. Some of his most treasured pastimes were traveling and seeing the beauty and history of the country with his and Barb’s close friends, Mike and Mary Gallagher of Cross Plains. Ron filled those trips with laughter with his one-liners and “Ron-isms” that will be remembered forever. Ron filled his downtime with his love of reading, and he enjoyed his occasional Korbel on the rocks.

Ron is survived by his wife of 55 years, Barb, their son Jerry (Georgette) Stratton of Oregon, WI, daughter Julie (Bill) Bulawa of Prairie du Chien, grandchildren Nicole, Angie, Lainee, and Sierra, three great-grandchildren Kody, Julia, and Miles, and his brothers-in-law and sisters-in-law: Jerry (Rose) Trautsch of Prairie du Chien, Leanne (Jim) Lessard of Wauzeka, Dan (Sue) Traustch of Eastman, Kent Sherry of Ferryville, Tim (Carol) Trautsch of Eastman, and Pat Stratton of Oregon. He is further survived by many loving nieces and nephews and dear friends​. And his 1994 Ford F150, which he loved with all his heart.

He is preceded in death by his parents Stanley and Esther Stratton, his parents-in-law Melvin and Elaine Trautsch, his brother David Stratton of Oregon, WI, and his sister-in-law Jetta Sherry of Ferryville.

His family would like to thank Dr. Robert Key and staff at Mayo Clinic in Prairie du Chien and the wonderful care teams at Mayo Hospital in La Crosse and Crossing Rivers Hospital for the care that Ron received. The family would also like to thank everyone who has sent an outpouring of prayers, thoughts, and kind messages of support during this time.

In Lieu of Flowers, his family requests memorials be sent to Rivers & Bluffs Animal Shelter in Prairie du Chien or Dane County Humane Society, as Ron was an animal lover at heart.

There will be a celebration of life for Ron at a later date.