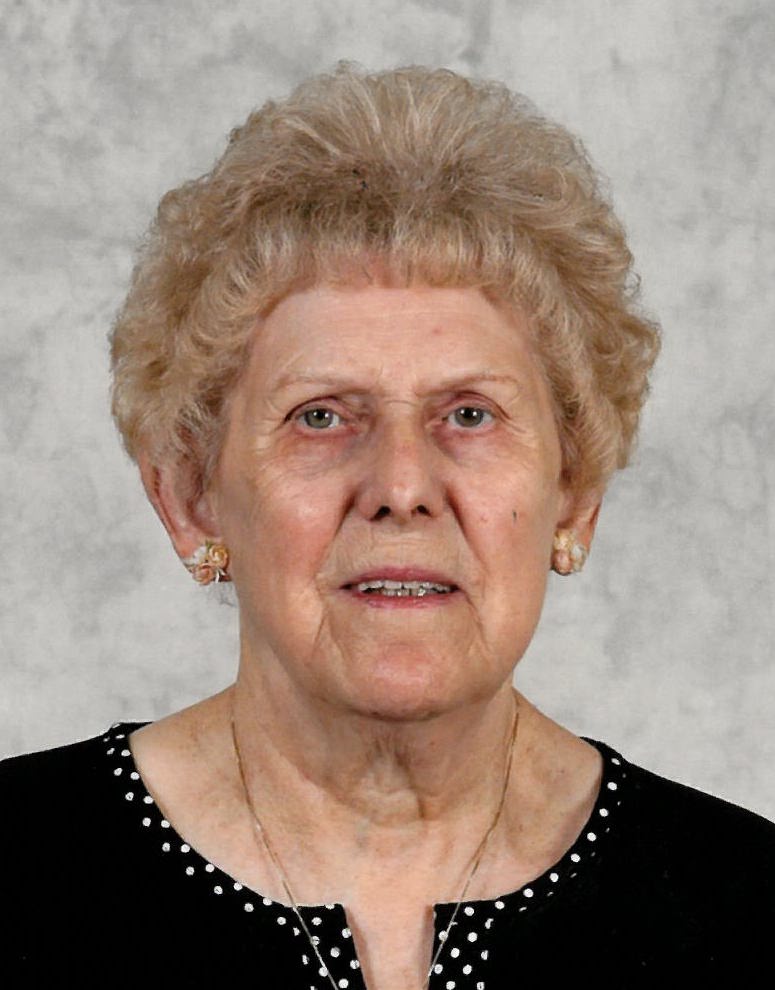 Rose Marie Buchner Hagen, 87, was called to eternal rest on Monday, December 23, 2019 after a brief battle with cancer.

Rose worked for the city of Onalaska for many years.

She is preceded in death by her parents, her husband, her son, Rick, 2 brothers, Eddie and Daniel, 2 sisters, Patricia and Gloria, daughter-in-law, Anita, and great-grandchild, Anna Rose.

The family would like to thank the careproviders of the Onalaska Care Center for their wonderul support.

“Dust In the Wind”