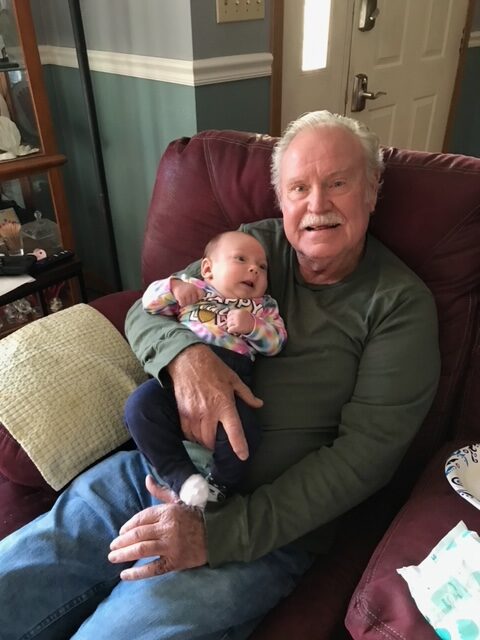 Royce Wayne McAnally 72, of Hamilton, Alabama formally from Onalaska/Holmen passed away peacefully on August 10, 2022 with his family by his side.

He fell head over hills in love with his beautiful wife Phyllis McAnally (Sherry) and married her on December 29, 1966.  He was a hardworking man 7 days a week for as long as he could.  He worked for Brickel Brothers back in the day.  He was the type of man that when he did a job it had to have perfection.  They called him Reverend Roy on the job site as he was always singing.  He would do anything for anyone.  He loved to pitch horseshoes with his wife Phyllis and brother in-law Charles Garrison, Sr.  and traveled to many events with Alabama Horse Shoe Pitchers Association.  He loved to mow the grass in his restricted years.  When he traveled to see his daughter in Wisconsin he looked forward to playing Euchre every week and made several friends. His grandchildren meant the world to him.  He loved to facetime with is son every Sunday, and his Layla every morning and night.

He was proceeded in death by his mother Helen Roark, brother Ronnie McAnally, sister Wanda Beatty and sister Joan Garrison.

A special thank you to his primary care physician Dr. John Merfeld – not only was he his favorite doctor he considered him a friend.   We as cannot never express how thankful we are to have him in our life.